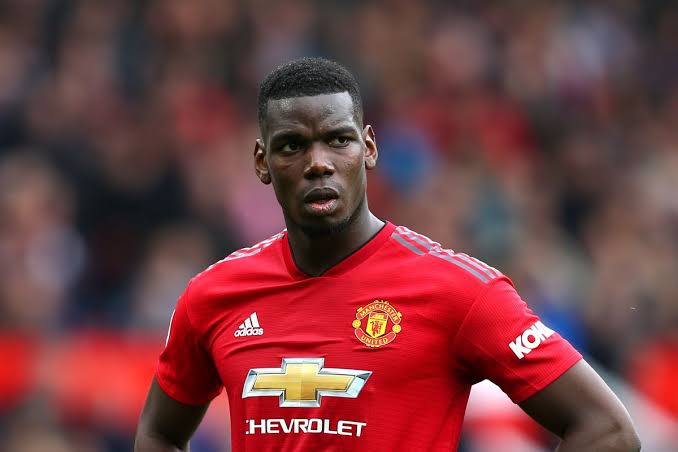 The 27-year-old midfielder has been left out of France’s squad for their upcoming Nations League matches next month.

Pogba was due to be called up but has been replaced by 17-year-old Rennes midfielder Eduardo Camavinga.

Tottenham midfielder Tanguy Ndombele – Pogba’s teammate in the national side – has also tested positive for COVID-19 and will both spend 14 days self-isolating.

France boss Didier Deschamps said: “I had to make a last-minute change to this list, because Paul Pogba was planned to be in this list but unfortunately for him, he took a test (for COVID-19) yesterday which turned out to be positive today, so at the last minute he was replaced by Eduardo Camavinga.”

France are scheduled to play Sweden in Solna on 5 September and Croatia in Paris on 8 September 2020.

Pogba will also will miss the start of the club’s pre-season preparations next Wednesday while Ndombele will also be unable to train with Tottenham.

KanyiDaily had reported how Paul Pogba bought each of his France teammates a diamond-encrusted ring to celebrate their World Cup triumph two years ago.

READ:  Picture Of The ECOWAS Diplomat Who Took Ebola Virus To Port Harcourt 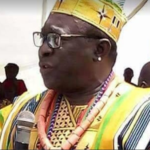 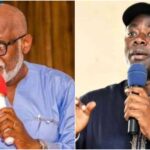