France lifted the World Cup in Moscow after an exciting 4-2 win over Croatia in the final, and it seems Paul Pogba is keen on buying his each of his France teammates a diamond-encrusted ring to celebrate their World Cup triumph in Russia earlier this year.

According to the Sun, every member of the 23-man squad will receive an NBA-style ring, with a gold band and packed with diamonds, which could cost up to £50,000 per man.

Pogba, 25, announced to the squad and the French Football Federation he will pay for everyone’s jewels by himself at the team’s training camp in Clairefontain on Tuesday, much to the delight of Didier Deschamps’ players.

Given he earns around £350,000 per week, he can probably afford it, but what do you think of the extravagant gesture? 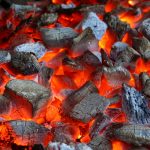 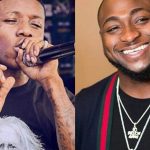