Two Southwest Governors have kicked against the plan to put the Operation of the Western Nigeria Security Network (WNSN) known as ‘Operation Amotekun‘ under the Inspector-General of Police. 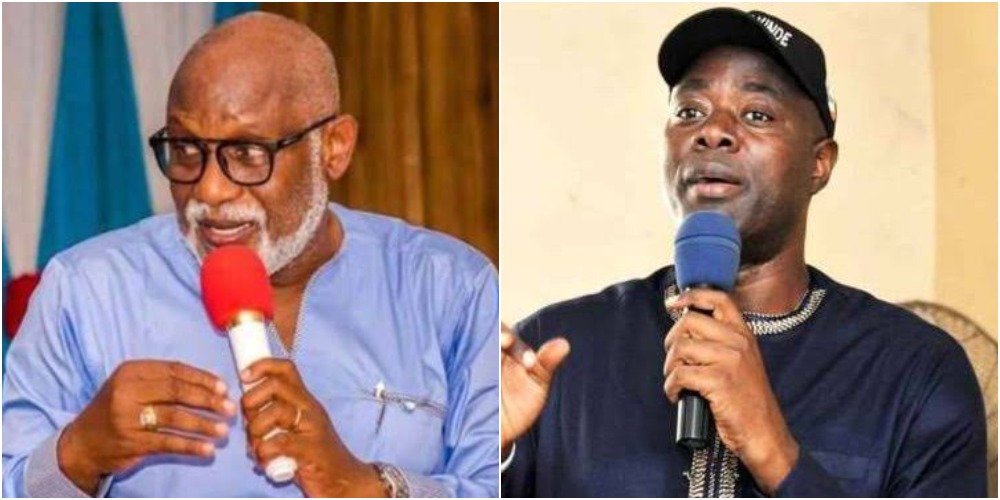 The Senior Special Assistant to the President on Media and Publicity, Mr Garba Shehu, had earlier said Amotekun would be defined by the Inspector-General of Police.

“Whatever name they go by, Amotekun or whatever, they will be streamlined and they will be run in accordance with the structure as defined by the Inspector-General of police.

“They can choose their own nomenclature but it doesn’t make a difference. There is a general structure for all state and local council community policing mechanisms and this should abide in the states.

“So, we are going to have a single-type structure community policing across the country and whatever is not in line with this does not have a place in the new scheme of things,” he said.

However, South-West governors objected to the position on the grounds that the bill setting the security agency up was passed by the Houses of Assembly of the six states of the South-West and was duly signed into the law by the governors of the states.

Akeredolu stated this on Wednesday during an interview on Channels TV, where he pointed out that the collaboration between the police and the Amotekun corps is not going to be subsumed under any setup.

READ:  Tinubu Reveals How Atiku Abandoned Lagosians When He Was Lagos Governor

Governor Seyi Makinde of Oyo State also insisted that Amotekun would not be under any federal establishment.

According to a statement by the Chief Press Secretary to the Governor, Mr Taiwo Adisa, on Thursday, Makinde said this while holding a meeting with chairpersons of the 68 local government and local council development Areas in Ibadan.

Makinde who noted that the security outfit will be under the control of the state government maintained that security of lives and property of the people in the state was important to him.

“I am saying it for the whole world to hear that Amotekun is here to stay with us and it will not be under the control of the federal establishment. It will be under our control.

“Security of our people is extremely important and nothing can take place as far as we are concerned in an atmosphere of insecurity and Oyo State is a very large area. In terms of landmass, we are more than all the states in the Southeast put together. So, we have a lot to do to secure these areas. We have international borders, there is smuggling taking place, they killed a customs officer in Saki a few weeks ago and those things are not acceptable to us.

“So, for yourselves as the government that is closest to the people, you have to take up the challenge of insecurity in your various domains and you should please, once those committees are set up, any enablers that you require, let us know, we will work with the commissioner for local government and chieftaincy matters to ensure that those enablers are provided.

“From where we are here, the biggest challenge that we have seen so far is in the area of security. Even here in Ibadan, two days ago, a gentleman lost his life very close by here. He went to the bank and they trailed him and for a small amount of money, he got killed.

“Yes, we are entering the ember months in a few days now and it is always the season when people who haven’t worked through the year would want to have a merry Xmas, so we see a spike in criminals activities.”

KanyiDaily recalls that Northern region had also launched a regional security outfit codenamed “Operation Shege-Ka-Fasa” in a bid to tame the rising spate of insecurity ravaging the region and the country at large. 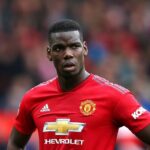 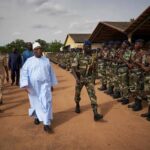