The Coalition of Northern Groups (CNG) has launched a regional security outfit codenamed “Operation Shege-Ka-Fasa” in a bid to tame the rising spate of insecurity ravaging the region and the country at large.

KanyiDaily recalls that the Southwest recently launched a similar outfit named “Operation Amotekun” before it was pronounced illegal by the Federal Government.

Admid the controversies surrounding Amotekun, Northern group unveiled its own security outfit code-named ‘Operation Shege-Ka-Fasa’, which means “I dare you to attack or surrender” in Hausa.

The spokesperson of the group, Abdul-Azeez Suleiman, said in the past 12 years, the North has struggled with disabling challenges that include dwindling economy, rising poverty and more worrying, a crippling security situation that has taken a huge toll in lives, property and the overall cohesion of the region.

He said the outfit is expected to complement the efforts of the police, the military, the security services to detect, expose and defeat all criminals and carry out specific and general tasks that would realign the attitude and thinking of the public with the ideals and objectives of the founding fathers of the region.

“The outfit, code named ‘Shege Ka Fasa’ is designed to be the vanguard of the entire North encompassing every ethnic group and religion and deeply patriotic in its operation.

“In addition to performing general complimentary tasks for enhancing security in the region, the outfit shall also, coordinate operations against the influx of hard drugs into the North, take steps to neutralize all centers of gravity for the supply, manufacture and distribution of such drugs and other dangerous substances, among others.”

He called on governors of Northern states to join their counterparts in the South-West and South-East by adopting and ratifying the initiative for Northern regional security and providing the necessary legal framework for its operation in order to secure peoples’ lives that are in constant threat. 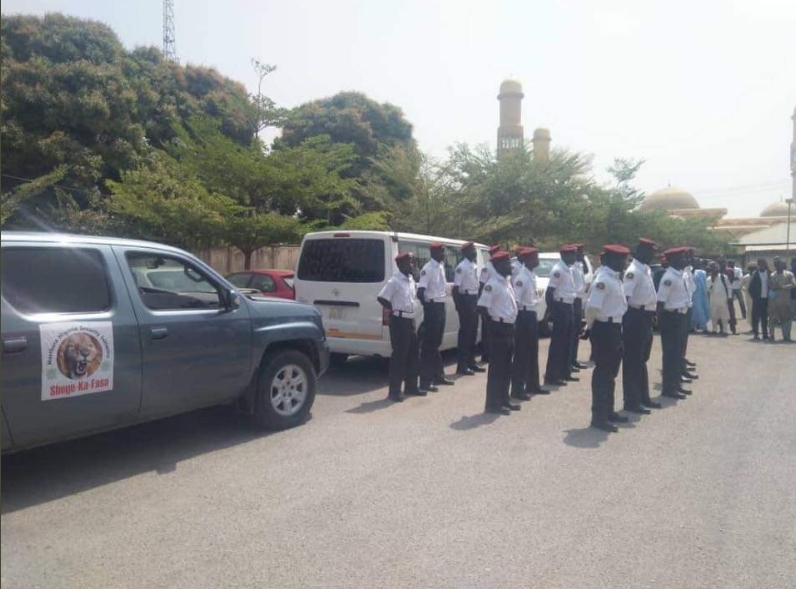 This is coming after Fulani Herdsmen under the umbrella of the Miyetti Allah Kautal Hore, called on the President Muhammadu Buhari-led government to arrest Yoruba leaders who are backing ‘Operation Amotekun’.

The National President of Miyetti, Bello Abdullahi Bodejo said the aim of setting up Amotekun was to ban Fulani herdsmen from Yorubaland.

Hence, Bodejo said FG should not just stop at banning the outfit, but should arrest those involved in making decisions for its creation. 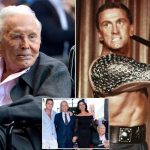 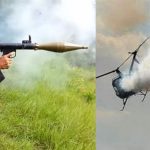