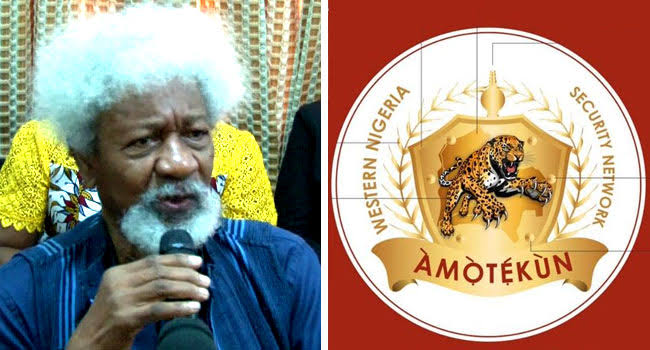 Nobel laureate, Wole Soyinka said that Operation Amotekun, initiated by the South-West governors to tackle insecurity in the region, has come to stay.

KanyiDaily recalls that the Attorney General of the Federation and Minister of Justice, Abubakar Malami (SAN) had declared the security task force as illegal on Tuesday, January, 14, 2020.

While speaking at a press conference in Lagos on Wednesday, Soyinka said Amotekun “has come to stay irrespective of its legality.”

According to him, those people who have been sleeping while Nigerians were being killed are the ones tagging Amotekun as illegal.

“The Amotekun outfit was set up by the SouthWest governors to tackle cases of insecurity in the region which existing security bodies have been unable to address.

”Operation Amotekun has come to stay irrespective of its legality as it is a result of meetings to curb menace in the region.

“Some people who have been sleeping all this time, taking belated actions while villages are been wiped out are now telling us this that people do not have right to flush out the evil ones among them which the exiting security outfits have not been able to do.”

Meanwhile, a leader of Yoruba socio-political organisation ‘Afenifere’, Ayo Adebanjo has said that the federal government has no right to declare Amotekun illegal.

Adebanjo pointed out that the federal government ought to have gone to the court if it had anything against the outfit.

He wondered why the one in the south is considered illegal while similar civilian organisations are operating in the north. 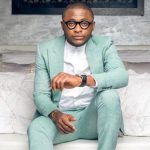 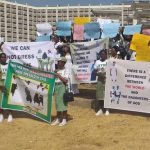