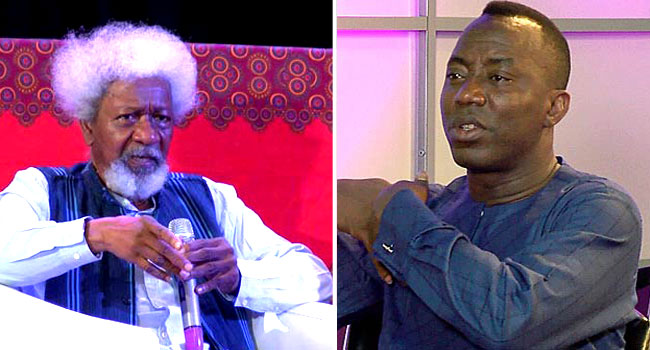 Nobel Laureate, Wole Soyinka has called on the Department of State Services (DSS) to stop embarrassing the country by releasing the detained publisher of SaharaReporters, Omoyele Sowore, who was arrested for calling for a RevolutionNow protest.

The DSS has refused to comply with a court order asking it to release Sowore after meeting met his bail conditions.

KanyiDaily recalls that the agency said it received the court order to release Sowore, but that no one had come to receive him.

When Sowore’s lawyers and some civil rights activists came forward to take the RevolutionNow convener home, the DSS refused to release him to them.

On Tuesday, agents of the service fired gunshots and used pepper spray to disperse protesters who were gathered around the DSS headquarters to demand for the release of Sowore.

Reacting on Wednesday in a statement, Soyinka asked the security service to release the human rights activist to stop embarrassing Nigeria before the world, adding that the detention of the pro-democracy activist and the resort to violence by DSS, was not only callous but also criminal.

He noted that it is heart-warming to witness the determined efforts of “Concerned Nigerians” in defence of these rights.

”It is heart-warming to witness the determined efforts of “Concerned Nigerians” in defence of these rights. Predictably, the ham-fisted response of the Directorate of State Security (DSS) continues to defy the rulings of the court. The weaponry of lies having been exploded in their faces, they resort to what else? Violence! Violence, including, as now reported, the firing of live bullets,” he said.

“Why the desperation? The answer is straightforward: the government never imagined that the bail conditions for Sowore would ever be met. Even Sowore’s supporters despaired. The bail test was clearly set to fail! It took a while for the projection to be reversed, and it left the DSS floundering. That agency then resorted to childish, cynical lies. It claimed that the ordered release was no longer in their hands, but in Sowore’s end of the transfer. The lie being exploded, what next? Bullets of course!

“​Such a development is not only callous and inhuman, it is criminal. It escalates an already untenable defiance by the state. As I remarked from the onset, this is an act of government insecurity and paranoia that merely defeats its real purpose. And now – bullets? This is no longer comical. Perhaps it is necessary to remind this government of precedents in other lands where, even years after the event, those who trampled on established human rights that generate homicidal impunity are called to account for abuse of power and crimes against humanity.”

Soyinka said the protests for Sowore’s release go beyond only acts of solidarity, and that they “are manifestations of the judgment and authority of courts of law, under which this nation is governed”.

“​Enough of this charade, nothing more than a display of crude, naked power. Release Omoyele Sowore and save us further embarrassment in the regard of the world. An apology to the nation by the DSS and the judiciary would also not be out of place. It would go some distance in redeeming the image of an increasingly fascistic agency and reduce the swelling tide of public disillusionment,” he said.

“It would go some distance in redeeming the image of an increasingly fascistic agency and reduce the swelling tide of public disillusionment.” 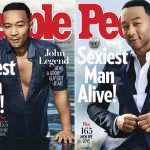 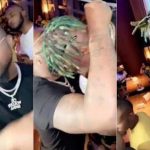