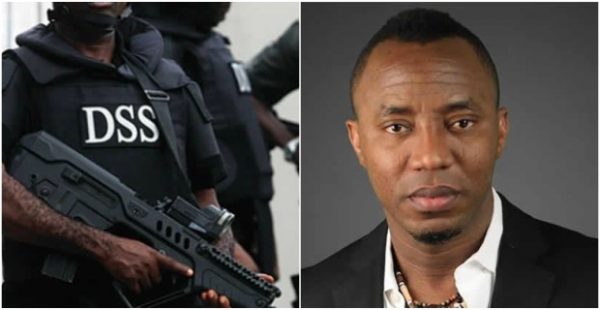 Human rights lawyer, Mr. Femi Falana (SAN) has faulted the claim by the Department of State Services (DSS) that they were still holding the convener of RevolutionNow, Omoyele Sowore, because none of their lawyers was available to take their delivery from custody since Thursday.

Sowore, who has been detained for 99 days by the DSS was granted bail by the federal high court in Abuja, but the security operatives refused to release him saying nobody has come to take the activist on bail.

A statement released by DSS spokesman, Peter Afunanya, was quoted as saying, “no person has turned up at the DSS to take delivery of him.”

However, Falana in a swift reaction, disclosed that his client (Sowore) was not released to his lawyers who waited in vain for not less than four hours at the DSS headquarters in Abuja on Thursday.

We gathered that the trio of three lawyers – Stanley Imhanruor, Effiong Inihebe and Marshal Abubakar, were at the DSS office to serve the release warrants on the agency in anticipation of returning home with Sowore on Thursday to no avail. Falana stated:

“Upon acknowledging the service of the reproduction warrants the SSS assured the bailiff and five lawyers from the defense team that our clients would be released yesterday. But the SSS decided not to release our clients to our lawyers who waited in vain in the agency’s headquarters for not less than 4 hours.

“When Sowore said that he would not make a statement without first consulting with me the SSS management called me on phone on 6/8/19. Assuming the SSS had wanted to release our clients since yesterday the management would have contacted me.

Meanwhile, KanyiDaily had reported that Sowore began a hunger strike by refusing to eat anything in protest for his continued detention by the DSS despite a court order sanctioning his immediate release. 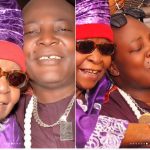 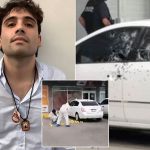