Osun State Assets Recovery Panel has directed former governor, Gboyega Oyetola, and his wife, Kafayat, and other former appointees to return official vehicles in their possession. 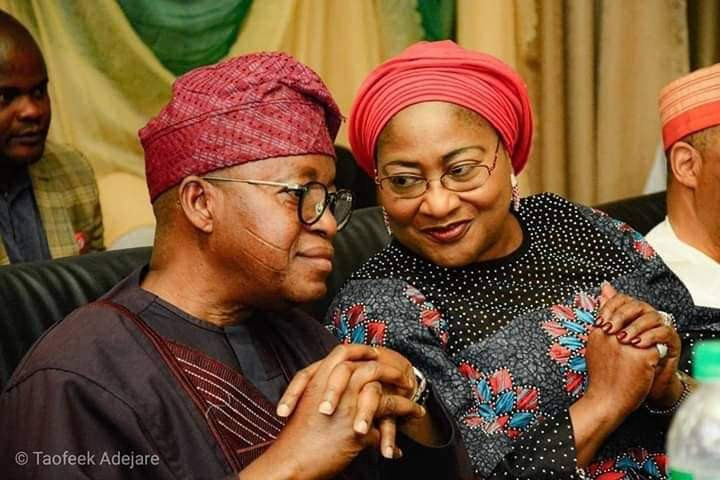 The state Governor, Ademola Adeleke, had constituted the committee to recover government property in possession of private individuals, including ex-government officials who served in Oyetola’s administration.

The panel also told the governor, his wife, and appointees of the immediate past administration to return assorted vehicles valued at N2.9 billion presently in their custody.

A statement by Adeleke’s spokesperson, Olawale Rasheed, on Friday, explained that former officials had gone away with various models of vehicles without any legal basis for such action.

The statement quoting the Chairman of the Asset Recovery Committee, Dr Bashiru Salami, read,
“As of today, there is no law that authorised any elected or appointed officials to go with state vehicles after completing their tenure of office.

“Due diligence has been conducted and the committee has concluded that the affected past officials should return government vehicles in their possession.

“This is the first batch of vehicles to be retrieved. We will soon come up with the second batch. All affected officials should return the vehicles in their possession immediately to avoid coercive procedures for recovery of State assets.”

“In the list of affected officials, Governor Oyetola alone has 11 vehicles ranging from Lexus Jeep, Toyota Prado jeeps and assorted models of costly vehicles. The wife, Mrs Kafayat also has in her possession several brand of government vehicles which were taken away against provisions of the law.

“The former Deputy Governor has more than seven government vehicles in his custody contrary to the provisions of the law. A serving Senator, Oriolowo is also directed to return to the Osun State Agricultural Development Programme five machines namely motor grader, bulldozer, and soil compactor machine among others.”

Efforts to get a reaction from Ismail Omipidan, the spokesperson to ex-governor Oyetola proved futile as calls to him rang out and he has not responded to a text message sent to him on the issue as of the time of filing this report.

This comes one week after Osun State Governor, Ademola Adeleke announced the reversal of Osun State Polytechnic’s school fees to the initial amount before the 2022 governorship election. 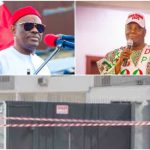 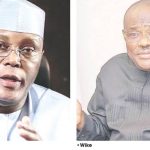