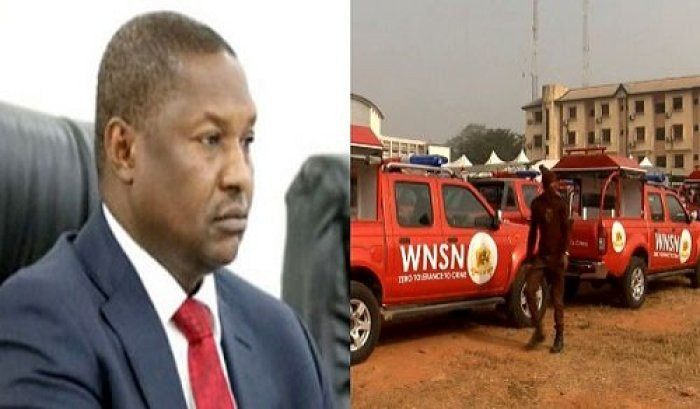 The Minister of Justice and Attorney-General of the Federation (AGF) Abubakar Malami said he was misquoted on the South-West regional security outfit codenamed ‘Operation Amotekun’.

KanyiDaily recalls that Malami clearly stated that the establishment of “Operation motekun” was illegal because it is not backed by any known Nigerian law.

Malami said this while reacting to human rights lawyer, Femi Falana who had earlier asked Southwest governors to enact the necessary laws to back the establishment of Amotekun in order to institutionalise it with belief that it has come to stay.

However, while responding to a question during a chat on Radio Nigeria Abuja on Thursday, Malami explained that he did not say that Amotekun was illegal.

He stated, “I was misinterpreted on Operation Amotekun, I did not say it’s illegal.

“I said if they failed to enact a law in support of Amotekun in the South-West Region of Nigeria, another government can come and say it’s illegal and this is because it is not backed up by any law.

“So, it is just a piece of advice to the state governors to use their power and the State Houses of Assembly in their various states to enact a law that will make the operation more effective.”

Meanwhile, the national leader of the All Progressives Congress (APC), Bola Tinubu said there is no way Amotekun can be a threat to the unity or foundation of Nigeria.

According to Tinubu, the foundation of the country had not been put at risk with the south-west regional security outfit launched by the governors of the zone in a bid to confront the insecurity in their states. 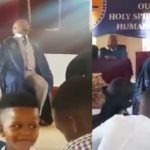 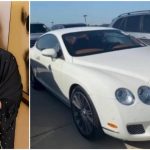