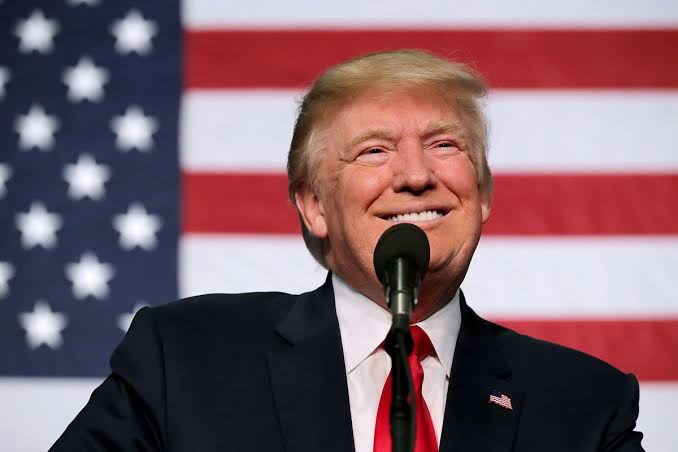 The United States Senate has cleared Donald Trump of both charges in its impeachment trial of the president, bringing an end to the threat that he would be removed from office for abusing the power of his office for domestic political advantage and subsequently obstructing the Congress’ abilities to hold him accountable.

KanyiDaily had reported in December that Trump officially became the third US president in history to be impeached by the House of Representatives, setting up a trial in the Senate that will decide whether he remains in office.

Trump was accused of abusing his power by orchestrating a pressure campaign to get Ukraine to investigate his political rival, former Vice President Joe Biden.

He was also accused of obstructing Congress by allegedly refusing to co-operate with the impeachment inquiry, withholding documentary evidence and barring his key aides from giving evidence.

The embattled president had denied any wrongdoing, repeatedly calling the impeachment a “hoax”.

Following his impeachment in December on the two charges, Trump was set to face a trial in the Senate which will determine whether to convict and remove him from office.

“It is therefore ordered and adjudged that Donald John Trump be and is hereby acquitted of the charges in said articles,” Chief Justice John Roberts, who presided over the trial, declared after the votes.

Minutes after the Senate votes, Trump immediately posted a video on his Twitter page, taunting opponents who hoped to evict him from office by showing him on a Time magazine cover with campaign placards that say, “Trump 2024,” “Trump 2028,” “Trump 2032,” and so on until ending with “Trump 4EVA.”

The re-election campaign team of Trump, who is seeking a second four-year term in the 3 November election, issued a statement saying:

“President Trump has been totally vindicated and it’s now time to get back to the business of the American people.

“The do-nothing Democrats know they can’t beat him, so they had to impeach him.” It said “this terrible ordeal” and “nonsense” was merely a Democratic campaign tactic.

The statement added: “This impeachment hoax will go down as the worst miscalculation in American political history.” 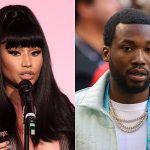