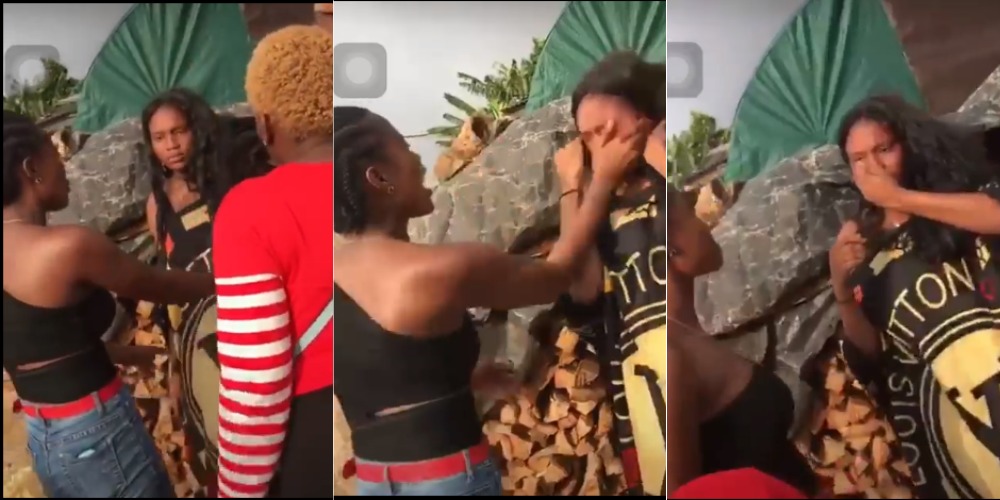 A young lady met and confronted a slay queen whom she accused of dating her father in Benin city, Edo State.

The lady and her friends held the accused side chic hostage briefly in Upper Sakponba area of the metropolis while slapping and threatening her for trying to ruin her family.

In an incident which was filmed, one of the ladies who assaulted the accused mistress identified as Mirabel, can be heard saying that her father sends money to the side chick (Mirabel) and even chats with her on WhatsApp. 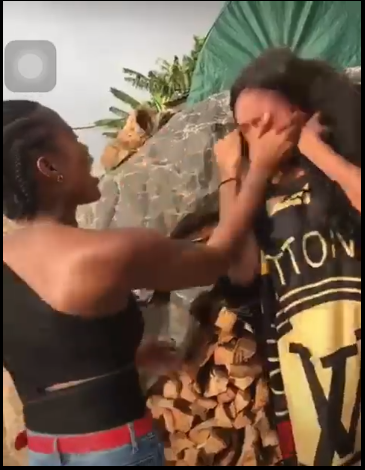 While making the allegations, the accused side chick was slapped multiple times by the aggrieved lady and her friends while giving her a stern warning to avoid the married man. 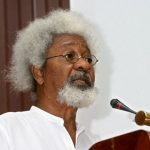 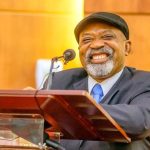