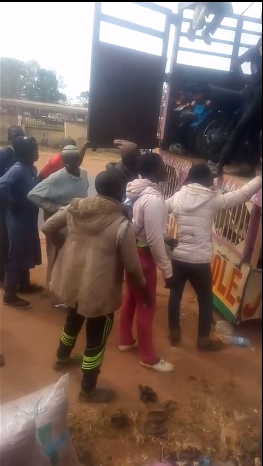 A Facebook user identified as Ajayi Obazu has taken to his page to criticize the people of Ekpoma in Edo State after they chased away a group of northerners who came to trade.

The Hausa men were spotted in front of Ambrose Alli Hall, opposite the local government secretariat in Ekpoma after biking their motorcycles and were loading bags of groundnut into a truck. 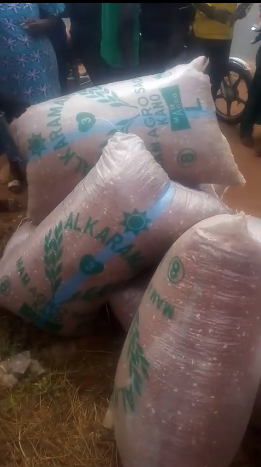 The revealed that they were travelling to Warri in Delta state, to offload the bags of groundnut.

The residents who alleged that the men might have ulterior motive ahead of the election, chased them out of their community and followed them till they left.

Meanwhile, some Nigerian internet users have condemned the action of the residents, labeling it as tribalistic and uncalled for. 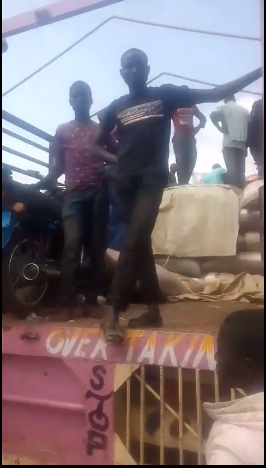 If there is a case of insecurity, it should be promptly reported to the security agents and not label all Hausa people evil. A lot of them are good people and have rights as Nigerians to live wherever they wish. If any of them is involved in any crime or whatsoever, that person should be made to face the law and not to condemn the whole northerners. 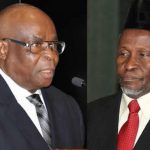 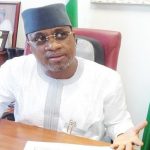