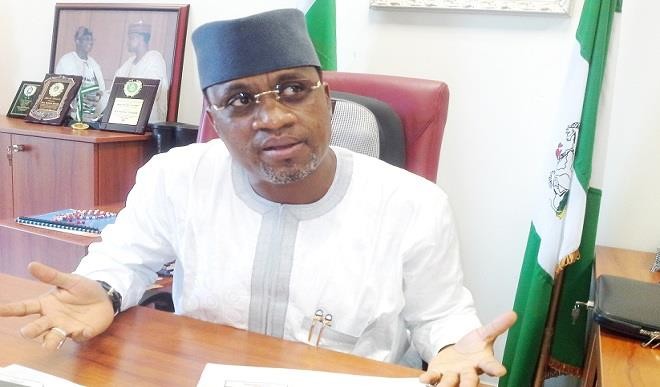 The Senator representing Zamfara Central Senatorial District in the National Assembly, Senator Kabir Marafa, said he does not care if his party, the All Progressives Congress (APC) fail to produce a governor in the forthcoming elections in his state.

Kabir Marafa stated this during a news conference in Abuja on Tuesday, he blamed his party, APC for the current crisis rocking it in Zamfara State, he also said President Muhammadu Buhari was not concerned about APC not having a governorship candidate in Zamfara. He said:

“There is a limit to loyalty. My loyalty first and foremost is to the Federal Republic of Nigeria, because we must have Nigeria before we can have the Senate,” he said.

He threatened to approach the Appeal Court if INEC which claimed to be studying the two judgments, decided to allow the APC field candidates for the election.

“So, my loyalty is first to my God and to my people. APC is not a religion. So, if APC decides that the worst APC candidate is better than the best other candidates from anywhere, I will respect them because they are in politics to field candidates to win elections.

“But that cannot be true to me. So, I would go for the best for my people.

“So, even if it means that APC loses in Zamfara State, I don’t give a damn. After all, the crisis that we are in today started with the APC itself.” 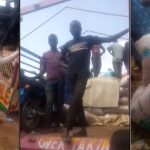 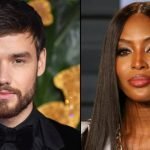