No less than 50 people have been kidnapped by the terrorist who attacked Kuchi village in Munya Local Government Area of Niger State. 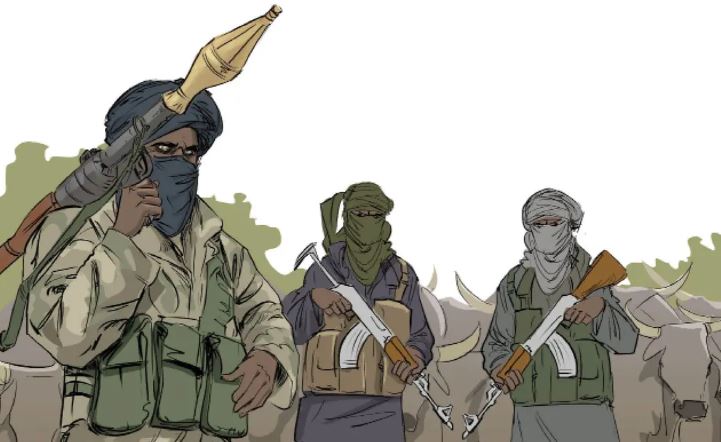 The convener of Concerned Shiroro Youths in Niger, Yusuf Kokki, who disclosed this in a statement, said the gunmen invaded the village around 2 am on Friday.

Kokki said the gunmen invaded the village in large numbers while it was raining, and that they conducted their operation going from one house to another.

He said the gunmen are currently trapped with the abducted persons at Dangunu river owing to the overflow of water from the heavy rainfall.

The statement reads, “Confirmed reports emanating from Kuchi, Munya local government area, Niger State indicate that, terrorists in their large numbers invaded the town in the midnight which resulted in mass abduction of people.

“My investigation further revealed that, they (terrorists) stormed the town around 2am while it was raining, instantly launched house to house operation and assembled their victims for onward movement to their enclave.

“Though, at the moment, there is no report of any casualty but the estimated number of people kidnapped is put at about fifty (50).

“However, the rampaging terrorists alongside their captives are reported to have been trapped without access to proceed with their journey as a result of a nearby Dangunu River that has overflow its banks arising from heavy downpour.”

The convener asked the government to mobilise security operatives to the village to restore peace and arrest the criminals.

“Reinforcement is immediately needed at the moment to fiercely engage them at their exit route where they are currently stranded. Mobilize able-bodied vigilantes to the scene. The authorities concerned should swing into action and do the needful,” he added.

KanyiDaily had also reported how gunmen abducted eight worshippers, including a pastor, after Sunday service at a Baptist church in Niger State. 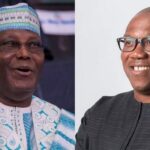 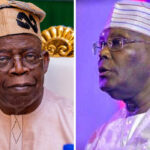