Gunmen have abducted eight worshippers, including a pastor, after Sunday service at a Baptist church in Gidigori in Rafi Local government Area of Niger State. 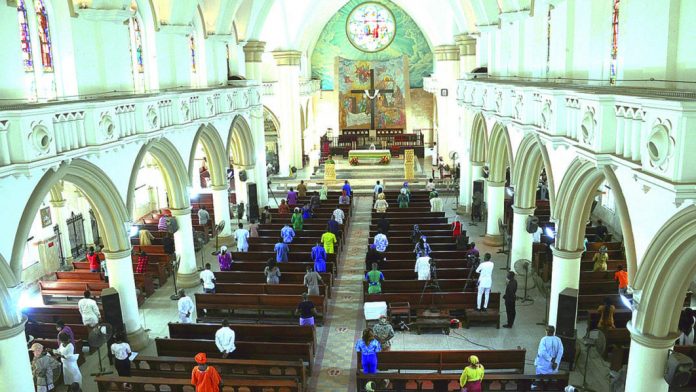 Premium Times reports that the Secretary to the State Government, Ahmad Matane, who confirmed that the incident occurred at about 11 a.m, said there was no information yet regarding the identities of the victims.

A resident of the village said that the Sunday service was over but the pastor and some church officials were having a meeting when the gunmen invaded and whisked them away.

The source said the gunmen specifically targeted the church on the outskirts of Gidigori and did not bother to enter the town during the operation.

The incident has caused panic among residents with many now living in fear in Gidigori, which is part of the larger troubled areas bordering the restive Birnin Gwari Local Government in Kaduna and Zamfara State, the source added.

READ:  Trump Farewell Address: I am proud to be the first president in decades who has started no new wars 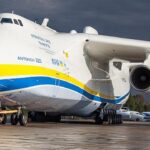 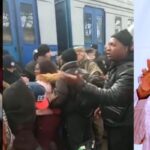