A top commander of bandits who abducted passengers from the Kaduna-Abuja train is reportedly planning to marry one of the victims, 21-year-old Azurfa Lois John. 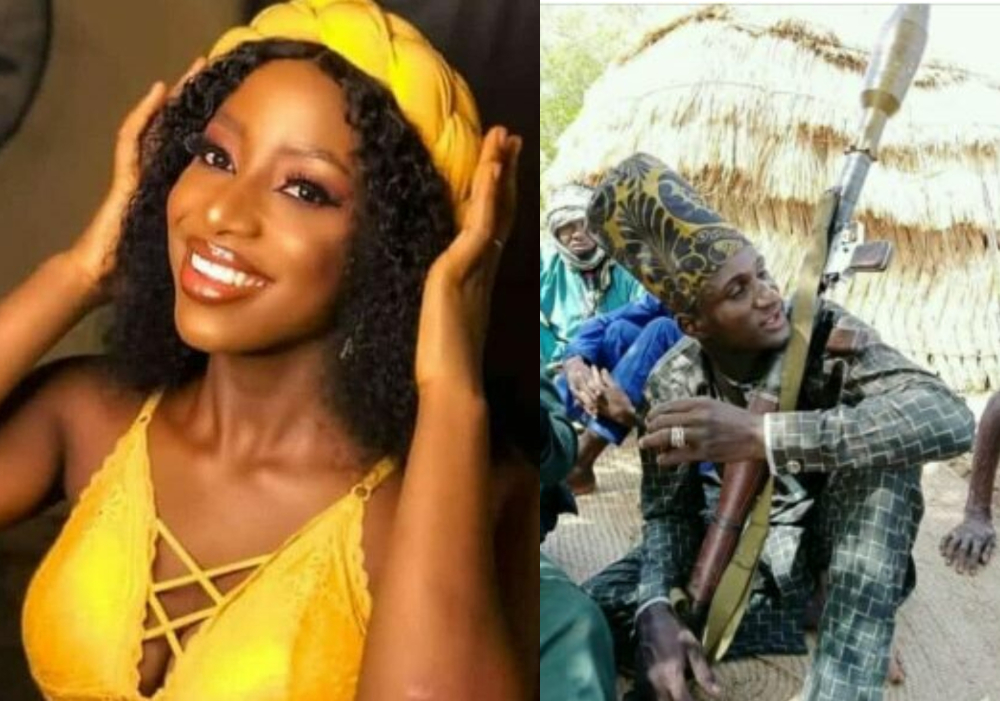 In a statement on Friday, Tukur Mamu, a media consultant to Sheikh Ahmad Gumi, a popular Islamic cleric, called on the federal government and the Christian Association of Nigeria (CAN) to facilitate the release of Azurfa before the marriage goes through.

According to him, the 21-year-old Azurfa Lois John,  who is “the youngest victim of the train attack” is set to be married off to one of the top commanders of the terrorists, as was done in the case of Leah Sharibu, a Dapchi schoolgirl abducted in 2018.

The statement reads, “This is to alert the federal government and especially the Christian Association of Nigeria (CAN) that I can confirm through credible information at my disposal that if urgent action is not taken to immediately secure the release of the youngest victim of the train attack, a 21-year-old Azurfa Lois John, the abductors as they have done in the case of Leah Sharibu, are planning to marry her any moment from now.

READ:  The Killing Of Police In Anambra Is A Direct Attack Against Nigeria - Lai Mohammed

“One of the top commanders is said to be in love with her. This important information should be treated with the urgency it deserves.

“Even though I know that releasing this information will not only unsettle her immediate family and loved ones, but Nigerians as a whole, it is necessary to do so to avoid the repeat of Leah Sharibu’s case.

“I advise CAN in particular not to politicise this issue or reduce it to mere press releases as I have seen in the past but to work closely with relevant authorities to engage the abductors on her case as soon as possible before it is late.

“I pray that in view of the uncertainties which are becoming alarming, the federal government will also act very fast to ensure the release of all the remaining victims.”

KanyiDaily recalls that last year, the Convener of the US-Nigeria Law Group, Emmanuel Ogebe, revealed that Leah Sharibu delivered her two children in 2020 after she was married off to a top Boko Haram commander.