Gunmen suspected to be bandits have abducted the Niger State Commissioner for Information and Strategy, Mallam Idris Mohammed, at his residence at Baban Tunga, Tafa local government area of the state. 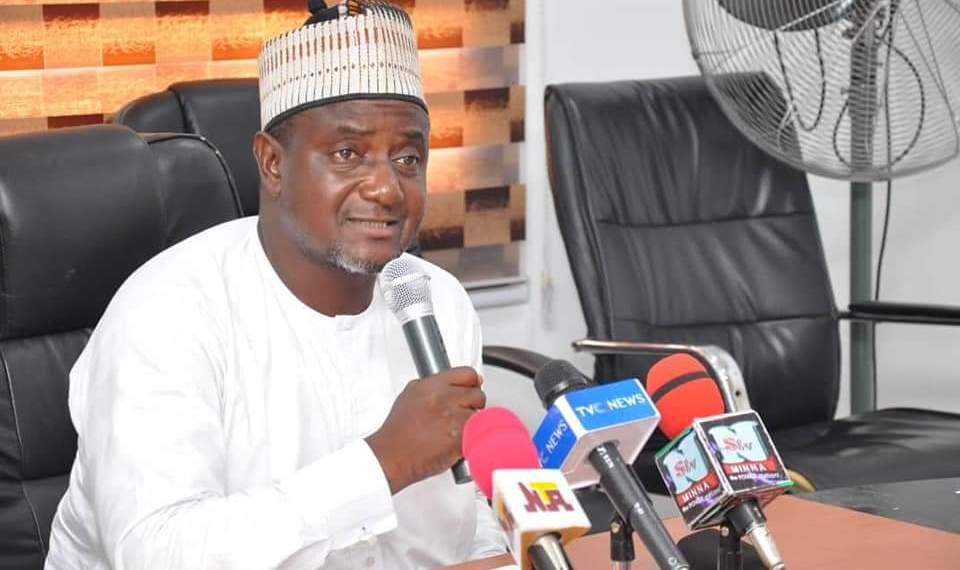 It was gathered that gunmen numbering about 20, stormed the residence of the Commissioner at about 11; 00 am under a heavy downpour and shot sporadically into the air before abducting their Mohammed in front of his second wife.

A source close to the family said the commissioner was whisked away under the heavy rain, and the abductors are yet to make any contact with the family at the time of filing this report.

Secretary to Niger State Government, Ahmed Ibrahim Matane confirmed that Mohammed was abducted by gunmen from his residence at about 1:00 am during the downpour which lasted till this morning.

Matane however said that the security are already on his trail of the abductors and hope they would be able to trace and rescue him unhurt, adding that the abductors have not reach out to anyone.

“He was kidnapped at the early hours of today around 1:00am at Baban tunga in Tafa local government. Security are already on the trail of the kidnapper, we hope they would discover him soon and rescue him unharmed,” he said.

The police are yet to make any statement to that effect, but a top government official who spoke on condition of anonymity said “that is what we heard but the bandits are yet to contact the family”.

This comes just a few days after gunmen attacked the Nasarawa State Ministry of Finance and stole N100 million meant for payment of workers in the state.