Kano State Government, through the Kano Road Traffic Agency, has banned tricycle riders known as “Adaidaita Sahu” from operating on some major roads in the state. 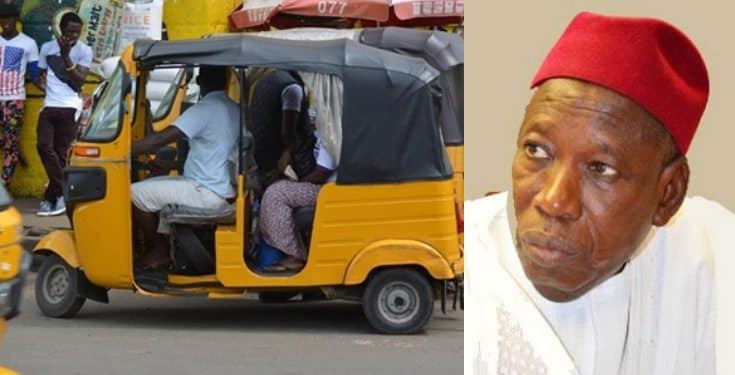 The Public Relations Officer of KAROTA, Nabilusi Na’isa, who disclosed this in a statement on Tuesday, said the ban would come into effect from Wednesday, November 30, 2022.

According to him, the government made the decision after providing 100 ultra-modern buses and 50 taxis that would be conveying passengers on the roads that are prohibited for tricycle operators.

“The government has provided buses in order to enhance transportation in the state as well as to make it easier for people to follow these routes.

“The government will also announce when tricycle operators will stop using other major roads in the state once it provides more ultra-modern buses and taxis to ease traffic congestion in Kano city.”

KanyiDaily recalls that Kano State Governor, Abdullahi Umar Ganduje had also banned persons of opposite genders from boarding the same tricycles across the state.

READ:  Atiku Asked To Apologize To Nigerians, And Return To Cameroon Within 21 Days 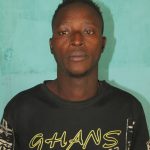 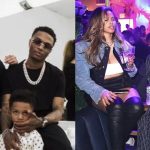