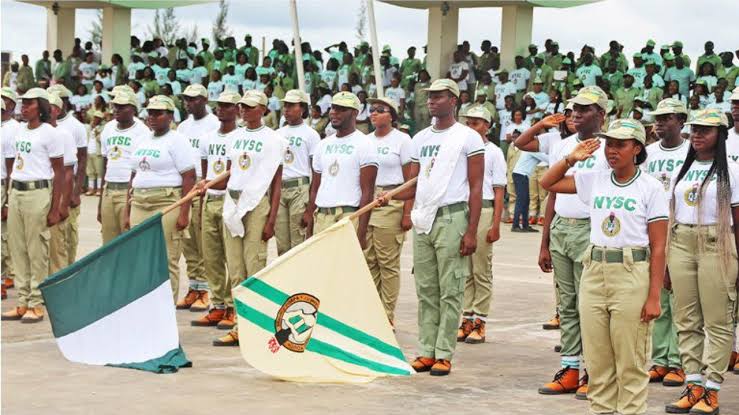 President Muhammadu Buhari has approved the payment of N33,000 as monthly allowance for members of the National Youth Service Corps (NYSC).

The Director-General of NYSC, Brigadier General Shuaibu Ibrahim, disclosed this during a session with some corps members at the service’s Bauchi State Secretariat.

He explained that the approval was made in line with the implementation of the new National Minimum Wage by the Federal Government.

“Contrary to the various amounts being circulated on the social media, the sum of thirty-three thousand naira had been approved as the new rate,” Ibrahim said.

He said provision had been made for the new allowance in the year 2020 Budget, adding that payment would commence as soon as funds are released by the appropriate authorities.

KanyiDaily recalls that in September 2029, Ibrahim had hinted that the monthly allowance of corps members would be increased “immediately the federal government starts the payment of the new minimum wage”.

“Your monthly allowance would be increased immediately the Federal Government starts the payment of the new minimum wage to all public servants nationwide,” he said in an address delivered at the NYSC orientation camp in Iyana-Ipaja, Lagos.

“Efforts are in top gear at all levels to ensure adequate welfare for all corps members.”

EDO: Governor Obaseki Angry Over Oshiomhole’s ‘Stubbornness’, Threatens To Deal With Him