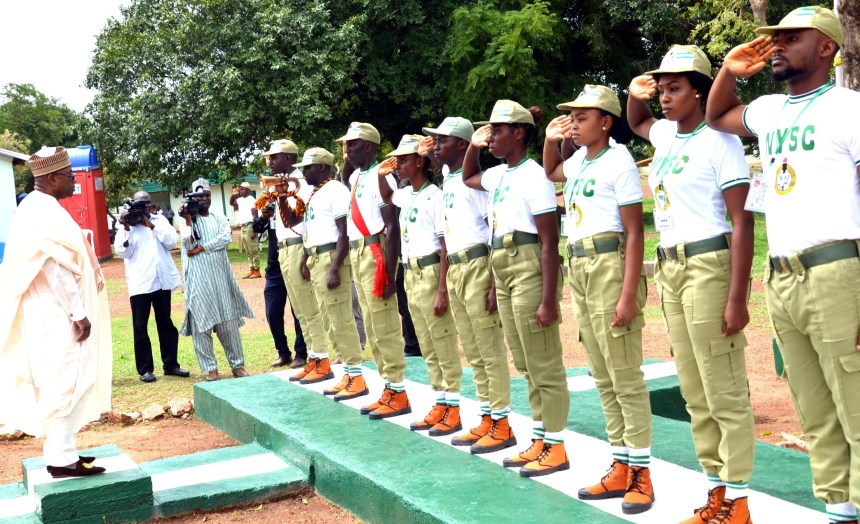 The Federal Government has increased the monthly allowance of members of the National Youth Service Corps (NYSC) to 30,000.

Nigeria’s Finance Minister, Mrs. Zainab Ahmed disclosed this on Thursday in Abuja during a press conference where she revealed the government’s effort to work on the modalities of the new minimum wage.

“Apart from the increase of the minimum wage from N18,000 to N30,000, there is also a consequential adjustment that we have to negotiate with the labour unions,” she said.

“The total implication of that would be worked out only after the negotiations and that would involve determining how much increase every other employee above the minimum wage would get.

She, however, noted that the Federal Government is still working out modalities before the implementation of the new allowance for corps members. She said:

“The other aspect that should be clear is that there is an increase for the NYSC as well because NYSC, by its Act, is designed that they earn the minimum wage.”

“So, because we have not done the negotiation with labour, I cannot give you the details of what we are projecting because it is simply on projections.”

Ahmed also announced that a sum of N649.43bn would be distributed to state governments as the final refund for the Paris Club debt. 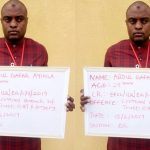 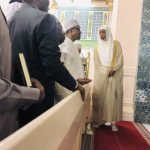