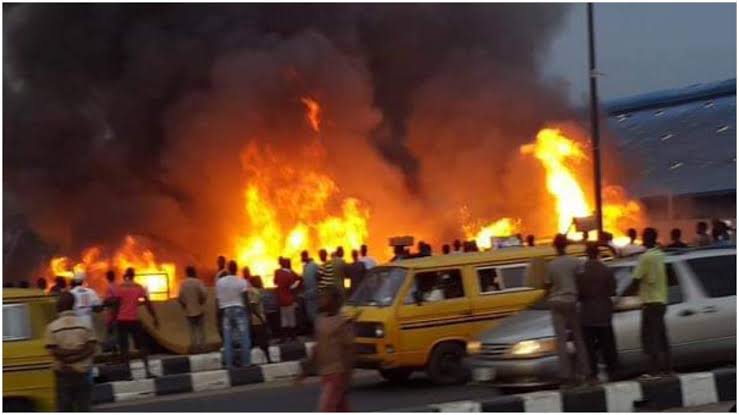 The incident incident happened on Friday night when a gas plant belonging to Osadebe Oil and Gas Company along the Lagos/Asaba Expressway went up in flames.

The source of the fire was not known as at press time, but sources said firefighters were able to put off the fire which had already claimed lives and property of persons living around the gas plant.

It was learnt that many of the victims with several degrees of burns and injuries where rush to a nearby hospitals for urgent treatments.

See some photos and video of the explosion below:

There was a gas plant explosion in Agbor, Delta State this evening. The victims of the explosion were rescued by good samaritans and taken to the general hospital in Agbor, unfortunately there are no doctors to treat them. pic.twitter.com/P98xuhbvXX

Gas plant explosion in Agbor, Delta state… luckily for me, my home was not caught by the fire🙏😩

A thread of sad videos pic.twitter.com/dhC530vYam 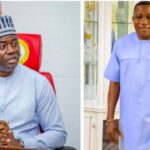