A 44-year-old man identified as Adetoro David has been dragged before an Ota Magistrates’ Court in Ogun State for allegedly stealing a two-year-old boy, Marvelous Oluwole, who was sent on an errand. 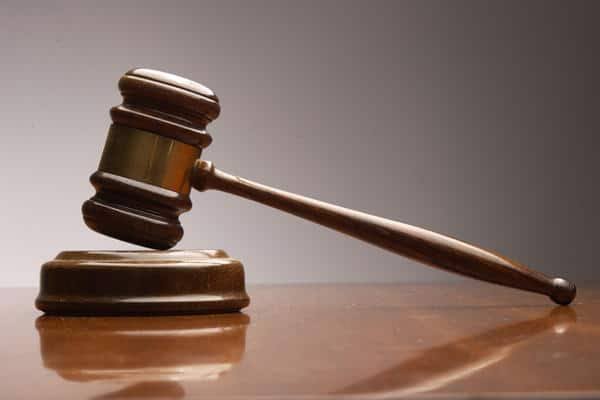 According to the News Agency of Nigeria (NAN) David, whose address was not revealed by the court, is facing a two-count charge of stealing and conspiracy.

The Prosecutor, Police Inspector E.O. Adaraloye, told the court that the defendant and others, still at large, committed the offenses on September 8 at about 4.30 p.m at Oju-Ore, Ota.

Adaraloye said the defendant and his accomplices conspired to steal a two-year-old Marvelous Oluwole, when the mother sent him and his eldest brother, Kehinde Oluwole, on an errand.

Narrating how the boy was stolen, the police prosecutor alleged that David and a woman were standing together when they called Kehinde and his younger brother to come over.

When the two boys arrived, the duo gave Kehinde money to buy biscuits, while leaving Marvelous with them. But before Kehinde could return from the errand, the two had fled with Marvelous.

Adadaloye said the defendant was arrested after the case was reported at the Onipanu Police Station by Kehinde’s mother. He said the offenses contravened Sections 371(1) and 516 of the Criminal Code, Laws of Ogun, 2006.

However, the defendant pleaded not guilty to the charge. The Magistrate, Mrs. A.O. Adeyemi, admitted the defendant to bail in the sum of N200,000 with two sureties in like sum.

Adeyemi ordered that the sureties must reside within the court’s jurisdiction and be gainfully employed with an evidence of tax payment to the Ogun State Government. The case was adjourned until October 8 for trial. 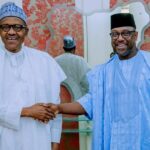 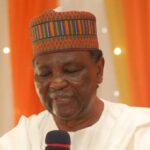