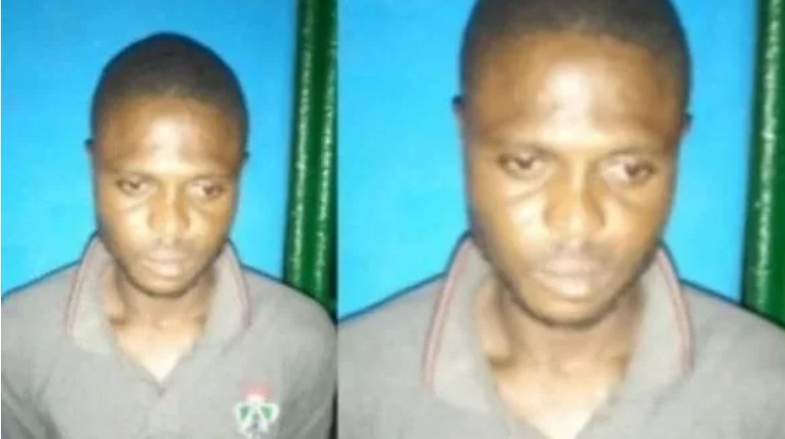 Lagos State Police Command has arrested a 28-year-old man identified as Adetayo Rasaq for allegedly raping an 8-year-old girl after luring her with biscuit to his room in Ikorodu area of the state.

The spokesperson of the command, Bala Elkana, who disclosed this in a statement over tue weekend, said Rasaq was arrested after a middle aged man filed a report on April 9th at the Ikorodu Police Station that his daughter was defiled by the suspect.

The father of the victim told the police that he returned home from work and met his 8-year-old daughter in pains, complaining of discomfort and stomach aches.

Upon inquiry, the girl told her father that on March 31st, Rasaq who lived on Alladi Ijelu Street, Agunfoye, Ikorodu gave her biscuits and took her to his room where he had carnal knowledge of her.

The father said he took his daughter to the hospital for treatment and forensic examination, and it was onfirmed by doctors that the girl was molested.

Bala said the suspect, a father of two, has been arrested by detectives from the Juvenile Welfare Centre, Ikorodu Police Station.

He said the state Commissioner of Police has directed that the case be transferred to Gender Unit, Command Headquarters Ikeja for discreet investigation and diligent prosecution.

KanyiDaily had also reported how a 45-year-old mallam allegedly raped three kids in his shop after luring them with biscuit. 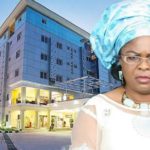 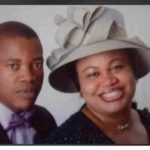