The Spokesperson of the command, Abimbola Oyeyemi (DSP), said on Thursday that the house was discovered on February 28, 2020, following a piece of information provided by one of the inmates, who escaped from the illegal home.

Oyeyemi said the inmate had informed the police that she was lured into the house and had been held captive for a long time.

The victim had also informed the police that the owner of the home, Ogbonna, who lured her into the home, usually contracted the services of some able-bodied men to sleep with the inmates and impregnate them.

Oyeyemi added that the victim further told the police that immediately any of them gave birth to a baby, such baby was usually taken away by Ogbonna to unknown place and never to be seen again.

Following the tip off, he said police mobilised to the area and rescued 12 ladies, who were between the ages of 20 and 25, with six among them heavily pregnant. 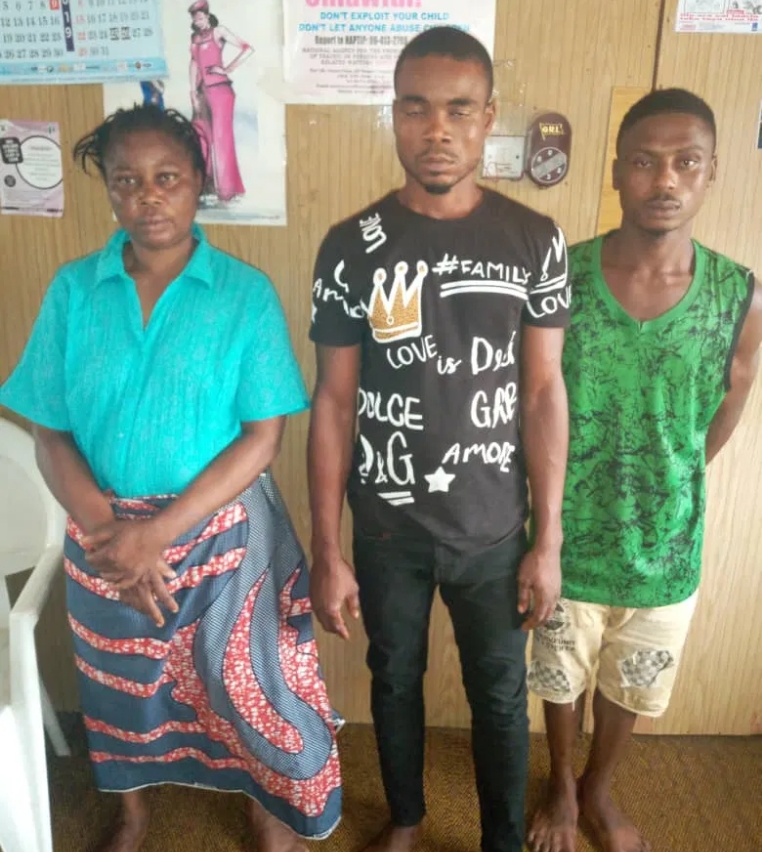 Three suspects namely: Florence Ogbonna, the alleged owner of the house, Chibuke Akabueze and Chibuzor Okafor, were also arrested in the house in connection with the case.

The state Commissioner of Police, Kenneth Ebrimson, has ordered the immediate transfer of the suspects to anti-human trafficking and child labour unit of the State Criminal Investigation and Intelligence Department for discreet investigation.

He also directed that the victims be kept in safe and protective custody, pending when they would be re-united with their respective families.

This is coming just one week after Rivers State Police Command rescued at least 25 children and four pregnant teenagers from a baby factory in Port Harcourt. 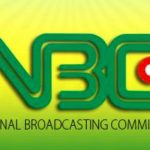 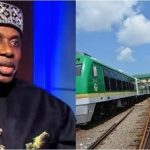