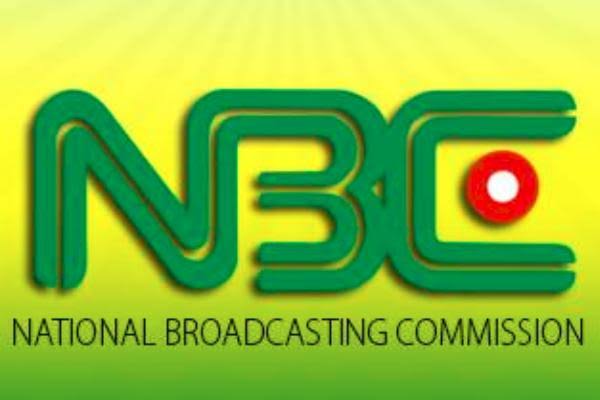 The National Broadcasting Commission (NBC) has warned media houses to desist from airing hate speech, as such action would henceforth attract a fine of N5million.

The Zonal co-ordinator of the commission in charge of Kano, Jigawa, Kaduna and Katsina states Alhaji Abubakar Umar Kumo made this known when he paid an advocacy visit to the managing Directors of Jigawa broadcasting House in Dutse.

According to Daily Post, Kumo stated that airing hate speech under the provision of the commission code attract a minimum fine of five million Naira.

He added that Violation of code by Broadcast media in the running of their programmes also attract a minimum of two hundred and fifty thousand Naira fine.

Kumo also stressed the need for closer understanding between National Broadcasting Commission and electronic Media to ensure sanity in the Broadcasting industry.

Managing Directors of Jigawa Radio and Television assured to maintain the mutual understanding existing between the stations and the state NBC Office. 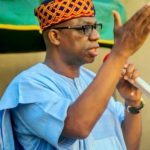 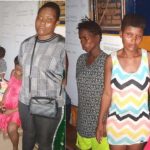