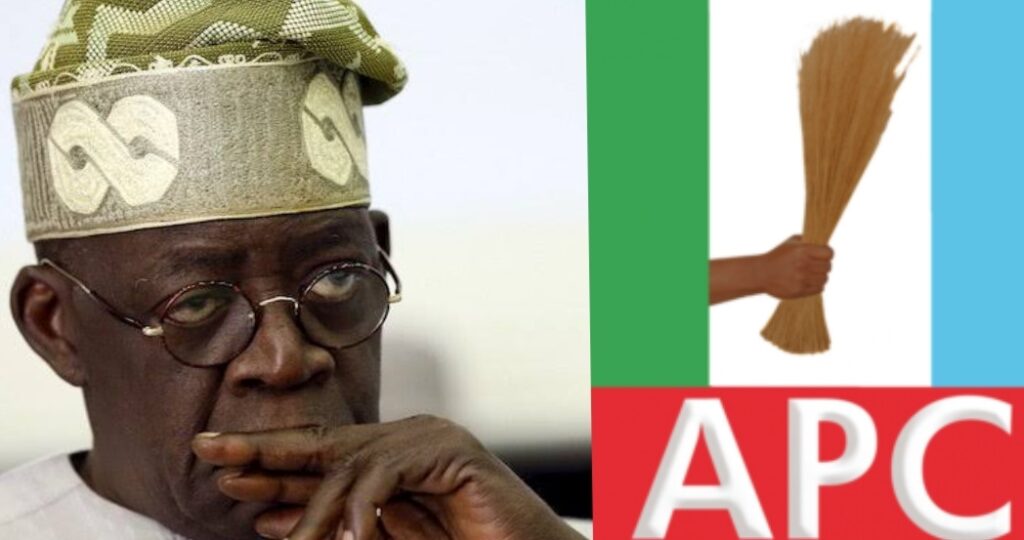 KanyiDaily recalls that Tinubu had picked his fellow Muslim, Kashim Shettima, a former Borno State Governor, as his running mate for the 2023 presidential election.

In the suit marked, FHC/ABJ/CS/1188/2022, Momoh is seeking an order of perpetual injunction restraining the Independent National Electoral Commission (INEC) from publishing Tinubu’s name in the forthcoming elections.

He said the APC is in violation of the Nigerian constitution by picking its presidential candidate and his running mate from the same religion.

In the originating summons, the plaintiff argued that political parties, by virtue of chapter two of the 1999 Constitution of the Federal Republic of Nigeria (as amended), must have their presidential and vice-presidential candidates from different sections (tribal and religious groups) of the nation.

Consequently, he prayed the court to declare that “by virtue of Sections 14 (1) & (3), 15 and 224(a) of the 1999 Constitution of the Federal Republic of Nigeria (as amended), the defendants are bound by the principles of Chapter II of the 1999 Constitution (as amended) and having the presidential and vice presidential candidates of the same religion is unconstitutional and null and void”.

Momoh is also seeking an order “nullifying the candidacy of APC, Tinubu (1st And 2nd), same being unconstitutional and against the spirit and letters of Sections 14 (1) & (3), 15 and 224 (a) of the amended 1999 Constitution of the federal republic of Nigeria”.

A date is yet to be fixed for hearing of the suit.

KanyiDaily recalls that Kashim Shettima had defended the Muslim-Muslim ticket, saying Nigerians should look beyond religion when electing leaders, adding that there is no plan by Bola Tinubu to Islamise the country. 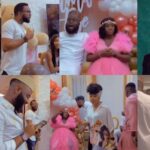