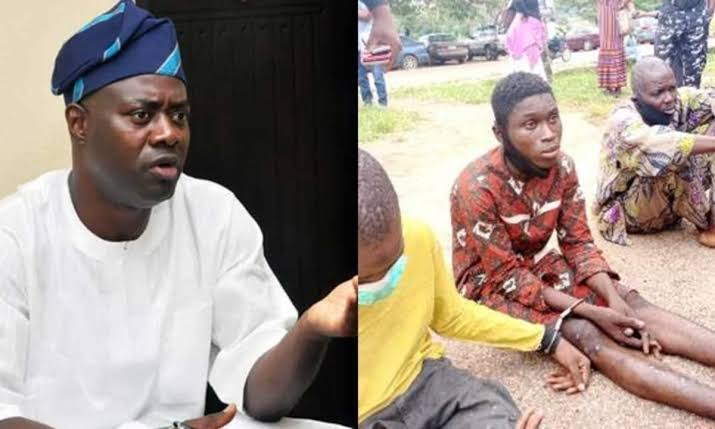 Governor Makinde in a statement by his Chief Press Secretary, Mr Taiwo Adisa, said the re-arrest of the alleged mastermind of at least six ritual killings in Ibadan must be made a top priority of security operatives.

“All of us have followed the incidents in Akinyele; the arrest of the principal suspect in the case and of course his escape from custody after being arraigned in court.

“Yes, the people have the right having suffered such pains to come out to protest. But when we do our protest, we should do it in a way that will not destroy property of people.

“So, Governor Seyi Makinde has ensured that this gets to the hearing of the top echelon of the police, that is the Inspector General of Police.

“The governor and IGP have given the marching orders to the Commissioner of Police and all his officers in Oyo State to work with the people in the community so as to ensure that the suspect was rearrested; and ensure that all those cases are investigated to a logical conclusion.”

The governor added that the police would need the cooperation of the people to put an end to the incessant killings and crime in the community.

Meanwhile, Oyo State Police Command has arrested an inspector and one other officer in connection with the escape of the suspected serial killer, Sunday Shodipe.

READ:  Drama As Councillor Disappears With 30 Bags Of Grains Meant For Coronavirus Relief In Niger State 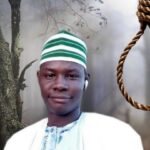 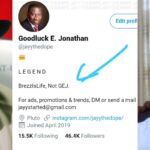