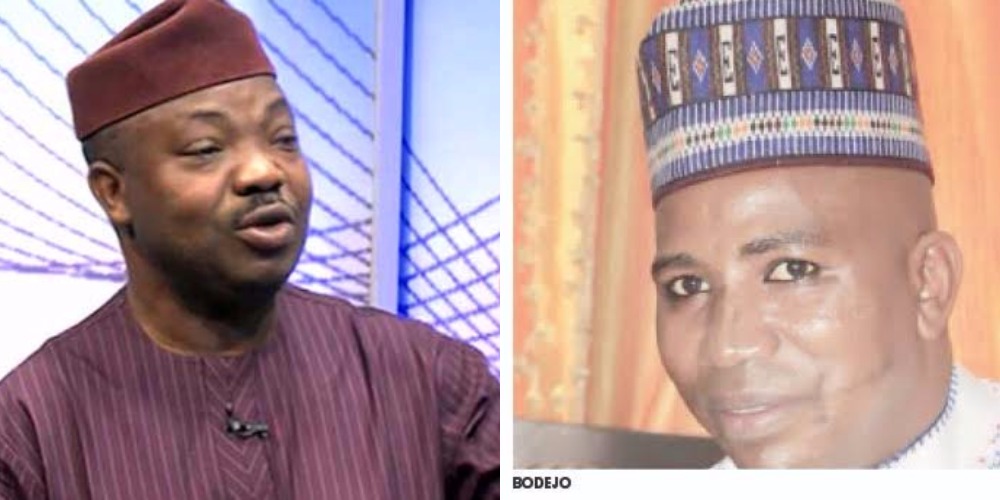 A Yoruba socio-cultural organization, Afenifere has dared the federal government to arrest Southwest leaders over their support for Operation Amotekun.

Afenifere was reacting to a call by the National President of Miyetti Allah Kautal Hore, Bello Abdullahi Bodejo, who asked the FG to arrest Yoruba leaders who are backing Operation Amotekun, a southwest security outfit.

KanyiDaily had reported that during an interview with The Sun, Bodejo sought the arrest of Yoruba leaders promoting Amotekun, which he claimed the aim of setting up was to ban Fulani herdsmen from southwest.

“As for his call on the federal government to arrest the leaders of Amotekun, we dare them to come and do it. The last time they tested the will of Yoruba people was over the June 12 presidential election, and Nigeria was at war. It was that battle that drove the military away, so we are waiting for them with all pleasures to come and arrest them.”

Meanwhile, the Attorney General of the Federation and Minister of Justice, Abubakar Malami (SAN) has declared Amotekun illegal. 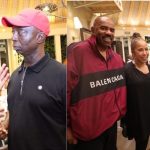 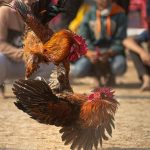