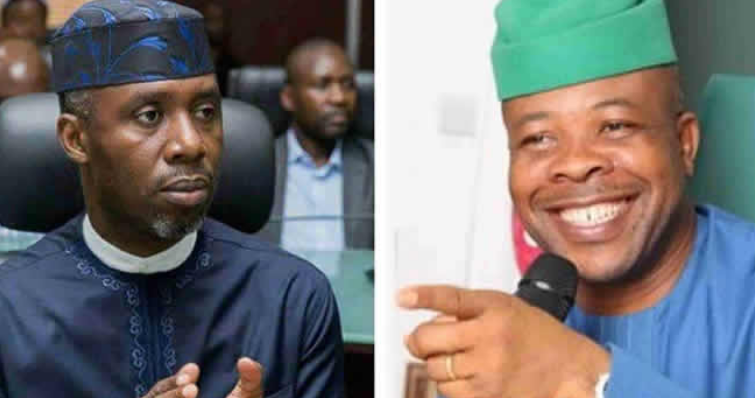 The governorship candidate of the Action Alliance in Imo State, Uche Nwosu, has advised the state governor, Emeka Ihedioha, to unfold the programmes he has for the people of the state instead of chasing shadows.

Nwosu who was reacting to the claim by the governor that his predecessor, Rochas Okorocha did not properly hand over to him and as a result is finding it difficult to take off, urged him to stop giving excuses and focus on his campaign promises of rebuilding Imo State, adding that the people are not interested in endless streak of excuses.

Addressing journalists in Owerri on Wednesday, Nwosu said that since Ihedioha assumed office, he has “showed that he is not serious and does not seem to have any cut-out plan or blueprint for governance, except the desperation to grab power”

“The people of Imo State did not vote for him to start chasing shadows. For the time he will stay as the governor, he should unfold his plans and programmes for the people. No one is interested in excuses. What the people want is performance and nothing less.

“The people want concrete statement on what the programmes of the government are, what the government intends to do and how it would deliver dividends of democracy to them and not embarking on a mission to pull down Rochas Okorocha.

“Suspension of Local Government Chairmen and their Councilors, dissolving the recently-inaugurated boards of government agencies and parastatals and scrapping of recently established tertiary institutions, are definitely the wrong way to start for a government that wants to make headway. One would have expected that by now, the governor would have engaged the civil servants and tell them what he has for the workers, as well as take up from where his predecessor stopped.

“The acrimonies that could arise from these actions are hardly what Ihedioha needed at this time, he should rather consolidate on the achievements of his predecessor and that is what Imolites want to see. He should concentrate on the business of governance. If I were the governor today, I would definitely hit the ground running, knowing that there is a job to do.”

Emeka Ihedioha had earlier claimed that Okorocha Left Government House Without Handing Over Any Documentary Record To Him while Okorocha replied him ”Your Lies Won’t Fly, I Left Behind A Brand New Government House”. 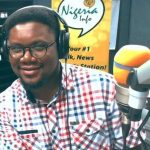 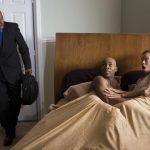