A 51-year-old Italian woman, Sandra Fratus has been arrested by the police for allegedly killing her Nigerian husband, Ernest Emperor Mohamed, in Italy. It was gathered that the woman allegedly stabbed her 31-year-old Nigerian to death following a violent argument at their home in Morengo, a town in Bergamo province.

Police said that after stabbing the deceased on Friday night, the suspect tried to revive him by giving him a heart massage before the arrival of paramedics, but her efforts failed.

The woman’s 23-year-old son was the first to notice what had happened after arriving home and seeing that his mother had set her relationship status on Facebook to “widow.”

There were no other people in the house at the time of the crime.

The woman is being held for “voluntary homicide aggravated by futile reasons.”

The suspect’s lawyer said that Sandra may have reached for the knife in an effort to defend herself, hinting that there had been “deep discomfort and fragility” in the home for some time. 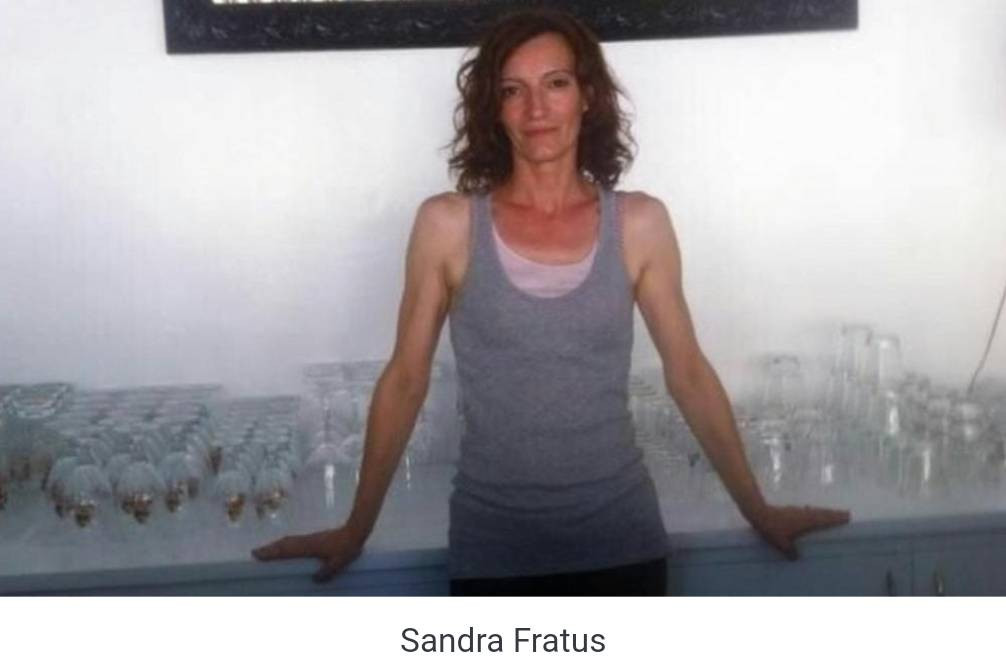 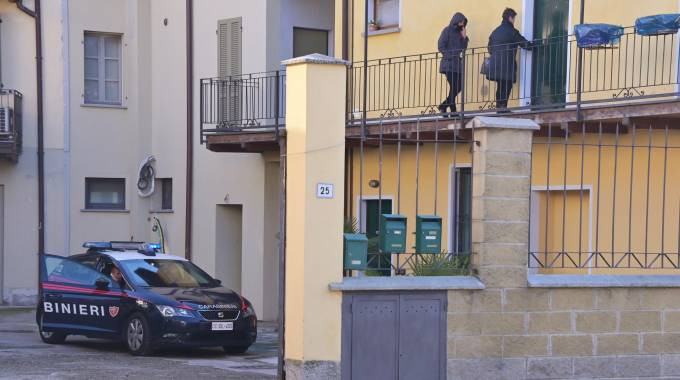 KanyiDaily has also reported how a 61-year-old Italian man, Pierangelo Pellizzari, was arrested by the police for killing his 32-year-old Nigerian wife, Amenze Rita, in Noventa Vicentina, Italy. 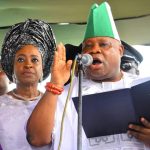 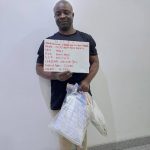