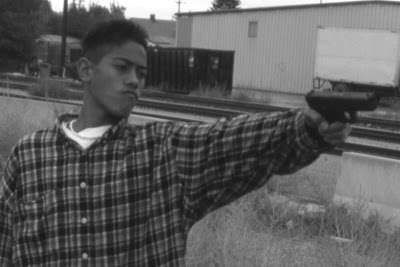 A fight between husband and wife Mr. Christopher and Mrs.Thorpe started on Saturday evening, during a bonfire party. Their son who witnessed the dispute, turned violent and fatally shot his father in a desperate attempt to save his mother’s life.

According to reporters, the couple went inside of a mobile home and an argument ensued. “He was beating her, [he] kept punching her,” said Hillsborough County Sheriff’s Office spokeswoman Debbie Carter, according to newsmen. “Then they went from the living room to the master bedroom where he kept beating her.”……continue reading

The couple’s 17-year-old son, Channing Thorpe, ran into the mobile home where he discovered his father strangling his mother, police say. The teen used a handgun to fire several shots at his father to kill him.

The boy’s mother suffered a bullet wound to the thigh, the Tampa Tribune reports. She received treatment at a nearby hospital and was later released.

Hugh Williamson, who lives a few doors down from where the incident took place, was saddened by the violence.

”You hate to wake up and hear things like that much less in your own neighbourhood,” Williamson told newsmen.

Hillsborough County Sheriff’s Office are still investigating the matter. Channing Thorpe was left in the custody of his mother. He is not facing charges. 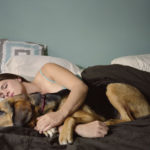 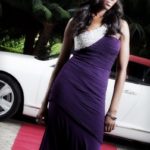