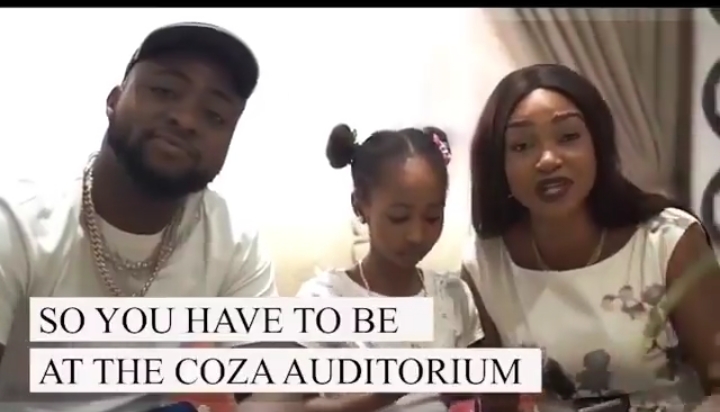 Popular Nigerian singer, Davido has come under heavy fire on social media after he was featured in a promotional video of an upcoming event in Commonwealth of Zion Assembly (COZA).

In the video, Davido was seen promoting COZA’s next year (2020) programme “12 days of Glory”, alongside a little girl and an older woman.

COZA founder, Pastor Biodun Fatoyinbo, who shared the promotional video on his Instagram page, described Davido as his friend and revealed that the singer would be attending the church programme as promised. He wrote:

“COZA members are so passionate about God! I am touched. Janel’s Diary, @omalizz12 Thank you. @davidoofficial.Repost from @omalizz12 using @_repostplus. Hey fam, hope you are planning to be at the 12 Days of Glory 2020 in COZA. My friend @davidoofficial says that he puts God first in everything. You should do the same. See you then!”

Backlash to the video was swift, with social media users criticising Davido for featuring in a video promoting the church of the alleged rapist Biodun Fatoyinbo.

Biko who advised Davido to record this promotional video for COZA 12 days of Glory? Totally disappointed. You people should do better. Biodun Fatoyinbo we see your PR work with Davido, but the world knows who you're. pic.twitter.com/fJa1Yvg4qJ

Davido is not some upcoming act that needs the money or controversy so he made a choice to stand with Biodun after all that has happened.

Nigeria artists are tone deaf. Serious brands are running away from Biodun Fatoyinbo but Davido feels the best thing at this point is to promote COZA 12 days of Glory. Naah, you guys got it all wrong. This is so distasteful, stop sharing your platform with a serial molester.

Biodun Fatoyinbo and his COZA showbiz have started hiring artists such as Davido to launder his image ? We are not about to forget though, he’s still a rapist.

To whom it may concern pic.twitter.com/OMBlWNuWEo

Meanwhile, the video has been taken down from Fatoyinbo’s Instagram, where it was shared. 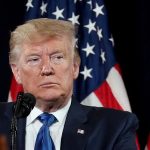 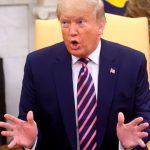