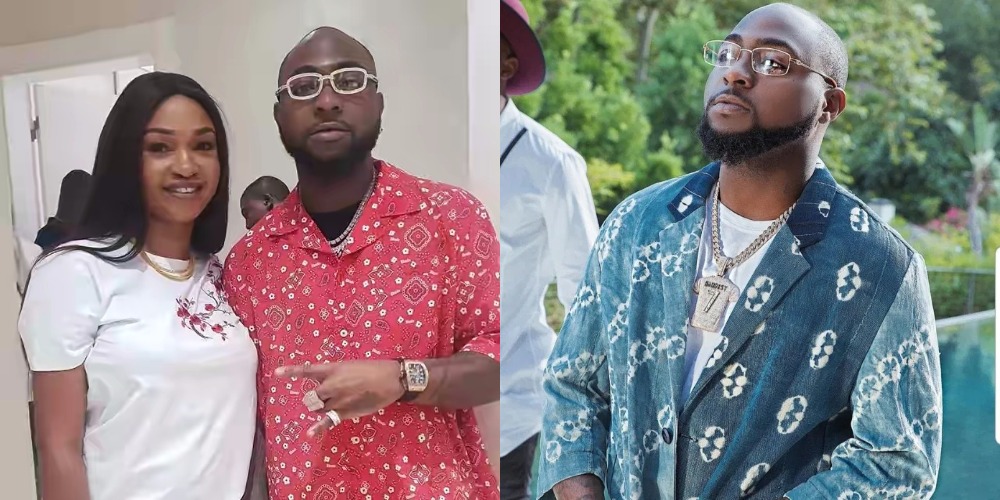 Elizabeth Omale, the lady behind the controversial video that shows Davido promoting an upcoming event in Commonwealth of Zion Assembly (COZA), has finally spoken out.

Earlier, Davido came under heavy fire after he was seen in a video promoting COZA’s next year (2020) programme “12 days of Glory”, alongside a little girl and an older woman.

Nigerians were criticising Davido for featuring in a video promoting the church of the alleged rapist, Pastor Biodun Fatoyinbo.

The older woman in the video, who happens to be the mother of the little girl, has now reacted to the uproar by apologising for what she called a “misrepresentation.”

According to her, the video was in no way meant to be an official advert for her church and that Davido only recorded the video with her and her daughter as a favour to a friend. She wrote:

“I would like to make some clarifications on the video I recorded with @davidoofficial for my church, the Commonwealth of Zion Assembly (COZA). The video was in no way intended to be an official ad from the church. It was simply my way of raising awareness for a program I am passionate about.

I have read reports online claiming that Davido is coming to the program as an ambassador of COZA because of the video, these reports are false. He recorded that video with me and my daughter as a favour to a friend, nothing more.

Also, my pastor, Pastor Biodun only reposted the video from my page because he has been reposting videos about the program. My video wasn’t the only one on his page.

The video was a product of my excitement about 12DG and there was no malice intended. I apologize for the confusion and misrepresentation, and once again I’d like to say I acted as an individual and not as an official representative of COZA. Thank you.”

US Rapper, Tekashi 6ix9ine Sentenced To 2 Years In Prison After Testifying Against His Gang