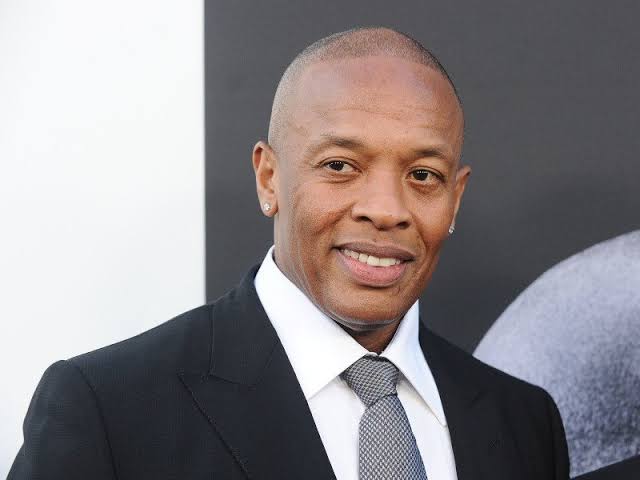 Forbes has released their list of the top-earning musicians of the decade and Dr. Dre topped the list with a whopping $950 million over the last 10 years.

Even though the musician only released one album, Compton, back in 2015, the legendary producer’s earning have come pretty much entirely from his 20 percent stake in Beats, which was acquired by Apple in 2014 for $3 billion.

Other notable names on the list include Taylor Swift, who was the decade’s second-biggest earner with $825 million, followed by Beyoncé with $685 million. Both artists profited from several centimillion-dollar tours, multiple albums and a slew of multimillion-dollar sponsor partnerships with brands from adidas to Coca-Cola.