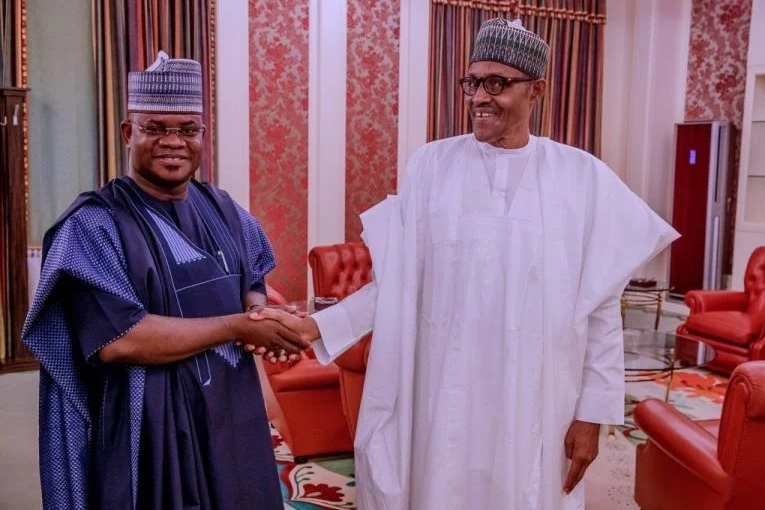 Kogi State Governor, Yahaya Bello said that President Muhammadu Buhari is the most democratic leader the country has ever produced.

Bello was reacting to the Wednesday editorial of the Punch Newspapers which changed Buhari’s title from President to Major General.

KanyiDaily recalls that Punch had said it will now prefix President Buhari’s name with his rank as a military dictator in the 80s in all its publications. And that the newspaper will also refer to his administration as ‘a regime’ until it purges itself of ”contempt for the rule of law”.

The newspaper had said its decision was in protest against autocracy and military-style repression under Buhari’s administration.

“Mr. President is the most democratic President I have ever seen.

On the political crisis that has brought division among different ethnic groups in the state, he said that he was making frantic efforts to reconcile everyone.

“Kogi State as you know was slightly divided before now but upon assumption of office and until the last general elections, I have been making every effort to ensure that there is reconciliation and bringing everybody on board.

“That was what resulted in our massive victory in the last general election. Leaders and stakeholders of the state have been called upon to join in the new direction administration, so we are moving on perfectly.”

On the statement credited to the NSA on the governorship elections in Kogi and Bayelsa, he said Monguno was quoted out of context.

Bello said: “I think Mr. NSA, Gen. Monguno must have been quoted out of context. I can say that because the last general elections reflected the wishes of the people.” 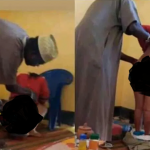 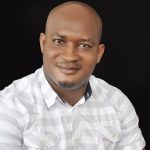