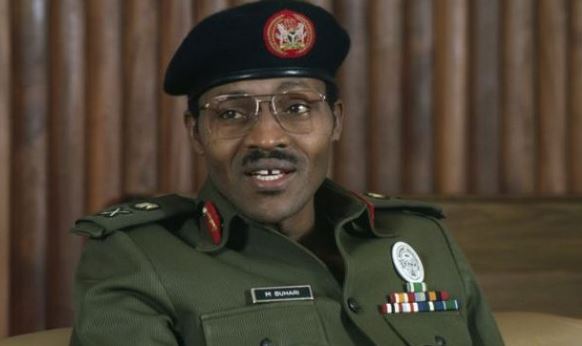 The presidency has reacted to the decision of PUNCH to address President Muhammadu Buhari as a “major general” because of his lawlessness.

In its editorial on Wednesday morning, Punch accused Buhari of disregarding the ruling of law, announcing that the newspaper had decided to protest against the president.

Punch said it will now prefix President Buhari’s name with his rank as a military dictator in the 80s in all its publications. And that the newspaper will also refer to his dministration as ‘a regime’ until it purges itself of ”contempt for the rule of law”.

”As a symbolic demonstration of our protest against autocracy and military-style repression, PUNCH (all our print newspapers, The PUNCH, Saturday PUNCH, Sunday PUNCH, PUNCH Sports Extra, and digital platforms, most especially Punchng.com) will henceforth prefix Buhari’s name with his rank as a military dictator in the 80s, Major General, and refer to his administration as a regime, until they purge themselves of their insufferable contempt for the rule of law,” it said.

However, in a swift reaction on his Twitter page, Femi Adesina, the special adviser to President Buhari on media and publicity, said the decision by PUNCH is proof of press freedom.

Adesina said this in a tweet on Wednesday morning.

“If you decide to call him Major General, he wasn’t dashed the rank, he earned it. So, you are not completely out of order. The fact that you can do so is even another testimony to press freedom in Nigeria,” he tweeted.

If you decide to call him Major General, he wasn’t dashed the rank, he earned it. So, you are not completely out of order. The fact that you can do so is even another testimony to press freedom in Nigeria.

“A newspaper says it will henceforth address President Muhammadu Buhari by his military rank of Major General.

“Nothing untoward in it. It is a rank the President attained by dint of hard work before he retired from the Nigerian Army. And today, constitutionally, he is also Commander-in-Chief of the Armed Forces.

“All over the world, just as in our country, a large number of retired military officers are now democrats. It does not make those who did not pass through military service better than them.

“Rather than being pejorative, addressing President Buhari by his military rank is another testimony to free speech and freedom of the press, which this administration (or regime, if anyone prefers: it is a matter of semantics) has pledged to uphold and preserve.” 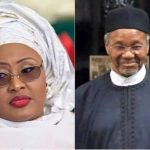 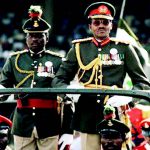