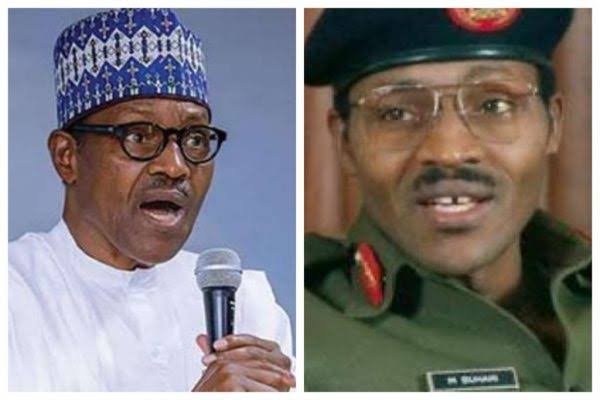 President Muhammadu Buhari has lamented that the current democratic system in Nigeria was too slow for his liking, compared to when led a military junta in the 1980s.

Buhari made the comment in a brief interview on the state-run Nigerian Television Authority on Tuesday to commemorate his 77th birthday.

He compared the current anti-graft war to the one he prosecuted as a head of state between 1983 and 1985, and admitted that he had learnt the hard way because the current democratic system was too ‘slow’ for him.

As a military ruler, Buhari recalled how he quickly jailed those who stole money from the country and returned the recovered funds to the respective states in good time, using the various committees he set up.

Buhari also recalled that when his first regime was toppled, what he got in return was that he was arrested and put in prison.

“When I came in uniform, I collected those who were leading, took them to Kirikiri (Maximum Security Prison) and told them they were guilty until they could prove themselves innocent.

“I put based on almost all the geopolitical zones committees to investigate them. Those that were found to have lived beyond their means, the balance was taken and were given to the states.

“But I myself was arrested, detained and they were given back what they have stolen.

“So under this system which is supposed to be more accountable, it is too slow for my liking but I have to follow it,” Buhari said. 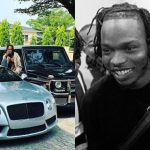 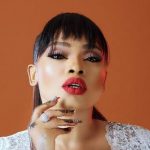