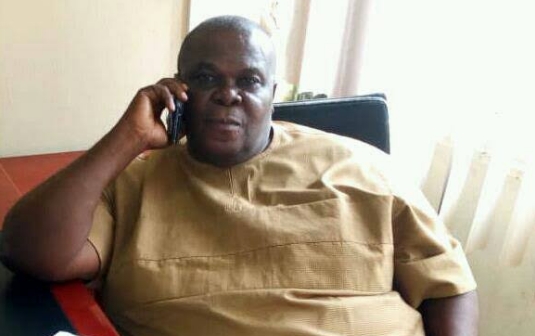 Imo State House of Assembly Speaker, Dr. Chiji Collins has offered a $10,000 reward for any one who is willing and ready to travel to Italy to verify the authenticity of his academic certificates.

Mr Collins was reacting to allegations by Owerri-based local tabloid of him forging some of his certificates.

Several political groups had called on the speaker to come out clean on claims of bagging a Doctorate Degree from Universita degli Studi di Reggio Calabria.

According to the groups, Chiji Collins was conferred with ‘Laurea di Dottore’ from the Italian institution, the basic for which he affixes Ph.D to his name.

They, however stated that it is misleading as the Nigerian equivalent of Laurea di Dottore is a Bachelor Degree and not doctorate in rank.

Addressing journalists recently over the allegation, Collins who increased the money from initial $5,000 he earlier promised to $10,000, said the university he attended in Italy is one of the best in the world.

He added that the institution had trained notable individuals and clergies from across the globe, including Dr. Richard Agbarakwe, a renowned medical practitioner.

He berated those who are accusing him, saying no Nigerian varsity was rated among best 100. He urged his critics and opponents to sheath their sword and embrace peace. 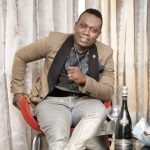 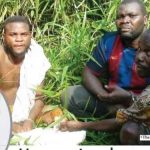