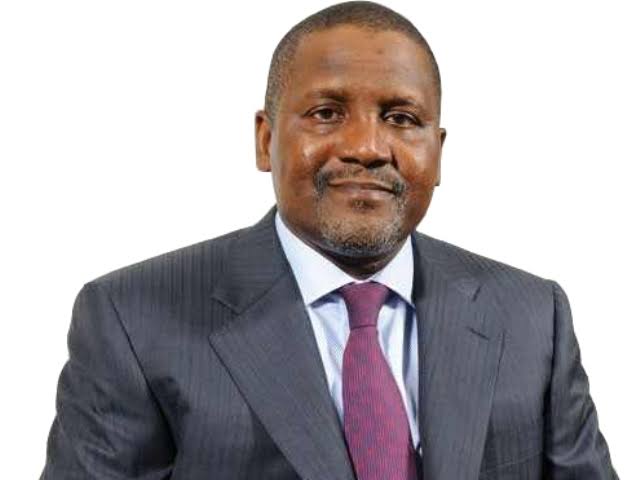 The Chairman and Chief Executive Officer of Dangote Group, Aliko Dangote has been ranked the world’s 96th richest man in 2019 by the Bloomberg Billionaires Index (BBI).

The report which was released on Tuesday, December 31, 2019, shows that Dangote ended the year with an estimated net worth of $14.8 billion.

According to the BBI, Dangote’s fortune improved by $4.3 billion in 2019, largely driven by his investments in cement, flour and sugar.

Dangote’s journey to the club of world richest people was phenomenal. In March 2010, his net worth was estimated at $2.1 billion while Forbes in 2019, estimated his net worth at nearly $9 billion.

The year 2020 could be a significant one for the billionaire, who is close to completing one of the world’s largest oil refineries in Nigeria. The plant has the capacity to meet more than Nigeria’s entire fuel consumption and could transform an economy that currently imports all its refined product needs. Dangote is also constructing a fertilizer factory on the same site. 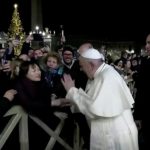