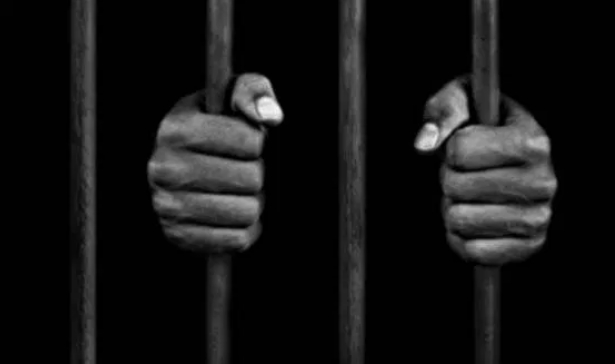 Justice Sikiru Oyinloye of a Kwara High Court in Ilorin has sentenced a man, Abdulwahab Adebayo, to two weeks in a correctional facility for making a disturbing phone calls during court proceedings.

Abdulwahab was in the court for a hearing and was repeatedly picking up his calls.

He was said to have distracted the court and when he was summoned by the police officer attached to the court to stop disturbing the court, he refused.

Justice Oyinloye, who found him guilty of disturbing the court proceedings with his phone conversations, said:

“The convict refused to stop disturbing the court until another policeman dragged him off the court. He also exhibited a rude attitude in court, as he shouted and claimed to be innocent. The court premises is not a commercial phone call centre where anybody can receive or make calls as they wish.

“People commit contempt of court with negligence. Ignorance of the law is an offence, I hereby sentence you to two weeks imprisonment without an option of fine,” the judge ruled.

News Agency of Nigeria (NAN) reports that Adebayo had pleaded for mercy, saying:

“I wanted to collect money for my sick mother from my brother and could not meet him before getting to court premises, I had to make the call out of frustration,” he said.

Meanwhile, the Presiding Judge of Upper Area Court in Zuba, Abuja, Mr Gambo Garba has ordered that a convicted petty thief, Yakubu Nasiru, be given 12 lashes for stealing.

Yakubu was accused of breaking into a shop and stealing eggs, butter, three loaves of bread, Nono satchet milk and N1,850 from the shop’s save box in Dakwa. 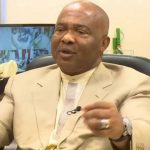 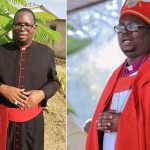