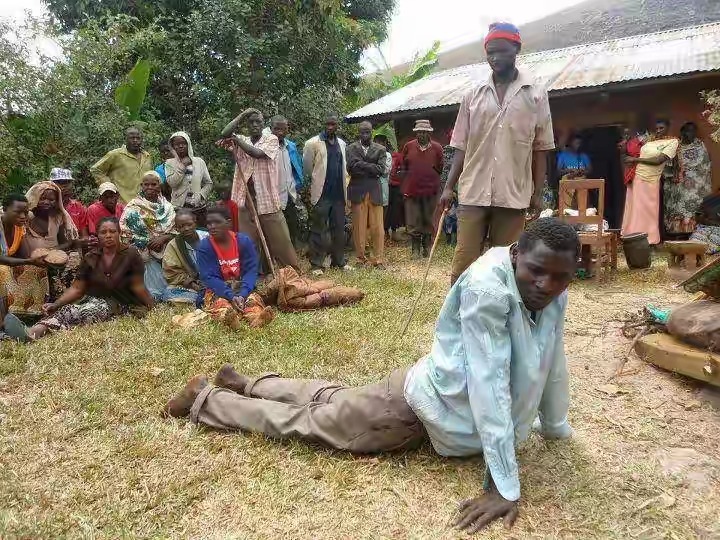 The Presiding Judge of Upper Area Court in Zuba, Abuja, Mr Gambo Garba, on Wednesday ordered that a convicted petty thief, Yakubu Nasiru, be given 12 lashes for stealing.

The News Agency of Nigeria (NAN) reported that the Prosecution Counsel, Mr Chinedu Ogada, had told the court that Yakubu Nasiru was arrested and arraigned following a complain by Aminu Lawal on December 14, 2019.

Aminu Lawal reported to the police that the convict burgled his shop, and stole eggs, butter, three loaves of bread, Nono satchet milk and N1,850 from the shop’s save box in Dakwa.

The prosecutor said the convict confessed to the offence during police investigation, adding that some dangerous weapons were found on him.

During arraignment, the convict told the court that he was hungry and had to burgle the shop and stole the items, adding that he stayed back in the shop to prepare the eggs.

The presiding judge, Mr Garba ordered that the convict, Yakubu Nasiru, be flogged 12 lashes of can3 for stealing.

He also warned the convict to desist from committing crimes and find legitimate means of earning a living.

Meanwhile, KanyiDaily had reported that two elderly men were stripped, paraded and flogged by angry residents of a local community, after they were caught stealing cassava. 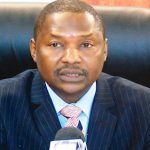 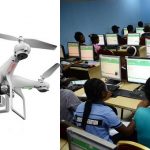