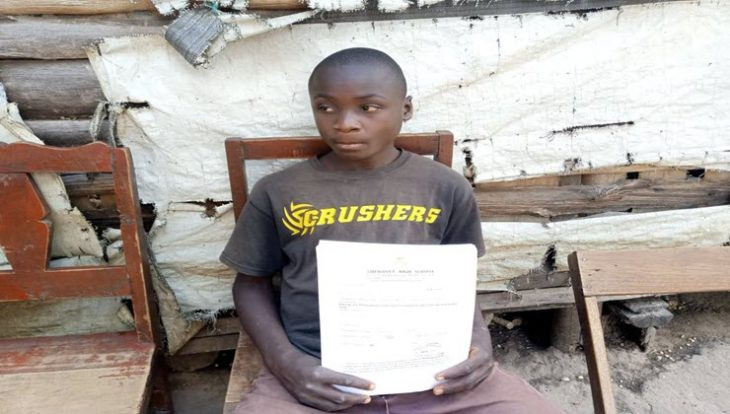 A 14-year-old boy identified as Isaiah Wanjala is offering to sell his kidney to fund his secondary shool education in Kenya.

According to local reports, the boy was selected to join Chewoiyet Boys High School after scoring 394 marks in 2019 Kenya Certificate of Primary Education examinations.

However, his parents have been unable to raise the over Sh50,000 required to join the national school based in West Pokot County.

Speaking with reporters, the 14-year-old boy who is the fifth child in the family with nine children, said he ready to sell one of his kidneys to raise the school fees.

“My aged parents are not in a position to raise my school fees as well as provide the basic needs for my younger brothers and sister,” he said.

Asked how he would execute the complicated process, Wanjala said he is prepared to undergo the operation to remove one of his kidneys as long as it will raise fees for his high school and university education.

But the boy’s aged parents, Rose Andisi and Fred Wanyonyi, had reportedly been having sleepless nights since the boy informed them of his intentions.

The parents have appealed to well-wishers to help raise the cash needed to help the boy fulfill his dream of becoming an engineer.

“As a family, we are worried by his decision. We have tried to persuade him otherwise but he is adamant and determined to join his dream school.”

Meanwhile, KanyiDaily had shared photos of a boarding school where both boarding and day students always pray against rainfall during the academic session because of the deplorable conditions of the school buildings. 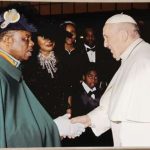 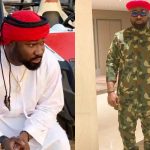