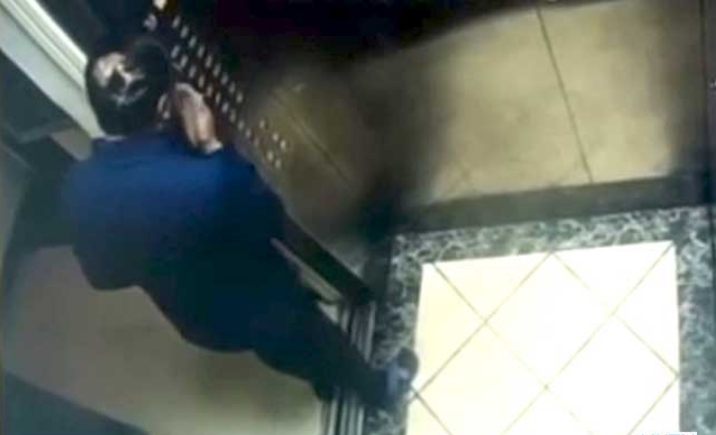 Amidst the Coronavirus epidemic, an elderly man was caught on CCTV camera deliberately rubbing his saliva onto the buttons of an elevator in Northern China.

Coronavirus has claimed almost a thousand lives in China alone, with over forty thousand people left sickened by the virus.

The government has since been trying to contain the virus by advising people to keep the maximum hygiene practice, but a man is seen deliberating exercising hygiene breach.

In the video which was shot in the city of Datong in Shanxi Province on February 7, the man can be seen entering the lift, spiting on a tissue paper before rubbing his saliva on the lift buttons, after which he exits the lift, making it clear that rubbing the saliva was his mission in the lift. 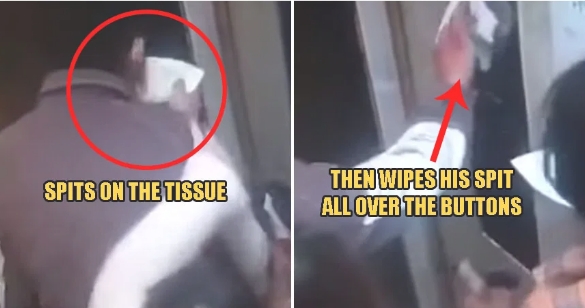 Property management was said to have received a report from a resident who saw the man rubbing the elevator buttons with his saliva.

After officials found the old man, they checked his temperature and asked him the reason.

The old man had normal temperatures and did not have any links with anyone from other Coronavirus-hit provinces. He said that he was just joking.

After being told off by the police officer, he admitted his fault and apologized.

The elevator was halted for half a day after sanitation workers had disinfected it twice. The lift was back to normal and It was then being disinfected once in two hours.

ALSO READ: How Does Coronavirus Spread And How Can You Protect Yourself From The Deadly Disease? 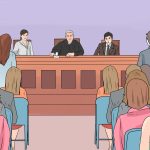 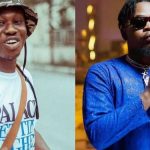