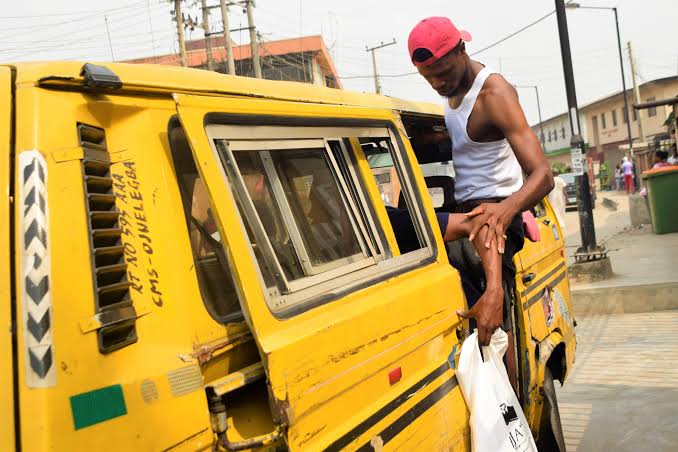 A 34-year-old bus conductor identified as Dolapo Pine, has been dragged before a Magistrates’ Court in Tinubu, Lagos State, for allegedly stealing a passenger’s ATM card and withdrawing the sum of N82,000 from it.

The police charged Pine who resides in Jakande Estate, Isolo, Lagos with two counts of conspiracy and theft. He, however, pleaded not guilty of the offences.

The Prosecution Counsel, Insp. Ajaga Agboko told the court that the defendant committed the offence on Feb. 8, at 11. 05 a.m. at Chisco Busstop, on the Lekki/Epe Expressway, Lagos State.

He said that the defendant, who was the conductor of a bus that the complainant, Mrs Damilola Arowolo boarded, connived the driver and stole her ATM card and a Tecno phone worth N6,000.

“The defendant and his accomplice forcefully obtained the pin number from her, pushed her off the vehicle and later went to withdraw N82,000 from her account.

“The defendant was later caught but his accomplice is still at large,” the prosecution said.

He said the offence contravened the provisions of sections 287 and 411 of the Criminal Law of Lagos State, 2015.

Magistrate T. A. Anjorin-Ajose admitted the defendant to bail in the sum of N200,000 with two sureties in like sum.

Anjorin-Ajose adjourned the case until March 3 for further hearing. 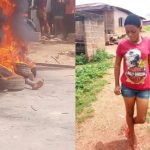 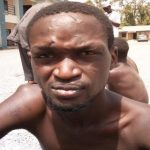