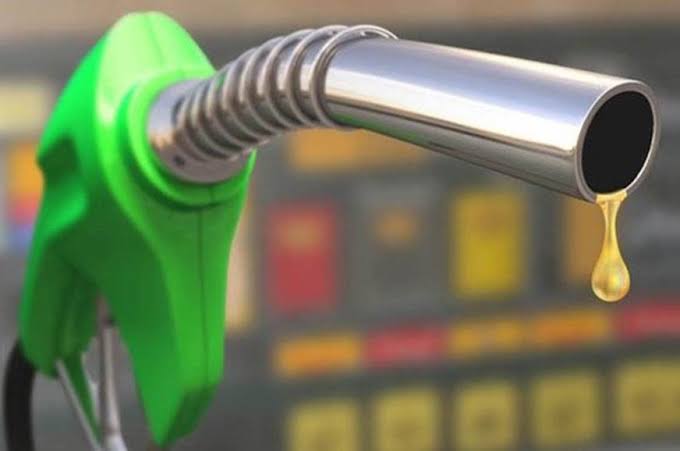 A 52-year-old trader, Moruf Olushola has been dragged before an Ikeja Magistrates Court for bathing a pregnant woman and her two children with petrol with intent to set them ablaze in Lagos State.

Olushola, who resides at Surulere, Lagos, was arraigned on Thursday before Magistrate Mrs. B.O Osunsanmi on a two-count charge of breach of peace and attempt to commit arson.

The Prosecutor, ASP Ezekiel Ayorinde, told the court that the defendant attempted to commit arson by pouring petrol on Mrs. Oyinye Bernard and her children.

The defendant was said to have committed the offences at Ayobo, Lagos, on February 16, 2020. Ayorinde said:

“The defendant, who was under the influence of alcohol, fell down in front of the complainant’s shop and slept off. When he woke up from his drunkenness, he wrongly accused the complainant of stealing his phone.

“In the process, he poured petrol on the pregnant complainant, her children and also sprinkled her shop with petrol. He was looking for matches or lighter in order to set them ablaze. People rushed to the scene to rescue the complainant and her children.”

The prosecutor said that the defendant was handed over to the police, adding that he violate Sections 168 and 342 of the Criminal Law of Lagos State, 2015.

However, Olushola denied committing the offences and was admitted to a bail of N100,000 with two sureties in like sum.

The magistrate said that the sureties should be gainfully employed and show evidence of two years of tax payment to the Lagos State Government. She then adjourned the case until March 9 for mention.

Meanwhile, KanyiDaily had reported how a man identified as Lukeman Sanchi was arrested by the police for allegedly raping a pregnant woman pasturing her animals in the bush. 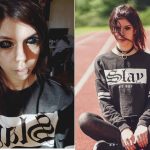 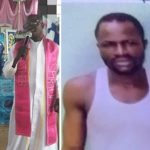