Wrestling legend and WWE Hall of Famer, Scott Hall, who is professionally known as Razor Ramon, has died after being taken off life support Monday afternoon. 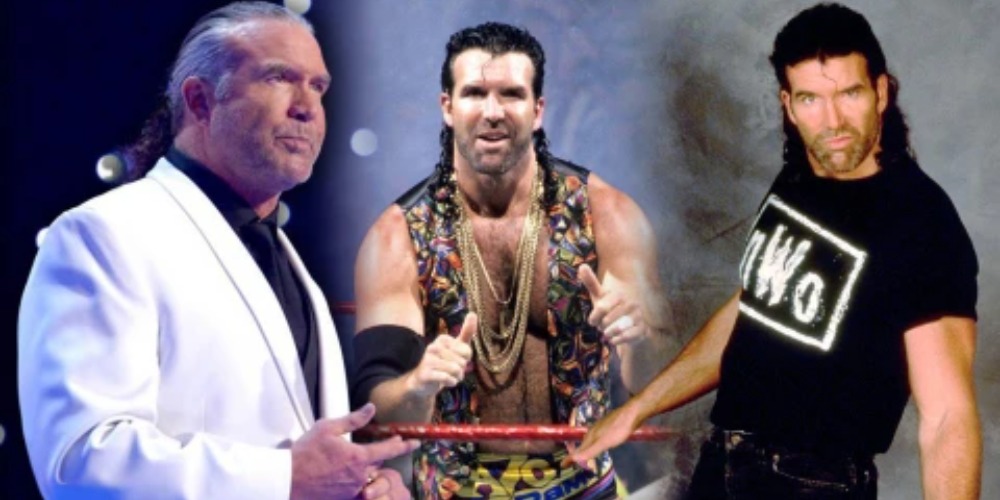 Scott Hall Cause Of Death

Razor Ramon was confirmed dead at the age of 63 on Monday, March 14, 2022, after he was rushed to the hospital after falling and breaking his hip earlier this month.

It was gathered that the legendary wrestler suffered three heart attacks after a blood clot got loose, and was placed on life support following complications from hip replacement surgery.

WWE announced his death on Monday night via its official Twitter handle and aired a tribute video on its flagship “Raw” program.

The tweet reads, “WWE is saddened to learn that two-time WWE Hall of Famer Scott Hall has passed away. WWE extends its condolences to Hall’s family, friends and fans.”

WWE is saddened to learn that two-time WWE Hall of Famer Scott Hall has passed away.

Hall was born in Maryland on October 20, 1958, and grew up in a military family that moved frequently. He attended high school in Munich, Germany. Hall’s substance usage issues were included in a WCW storyline, but he also blamed them for many arrests over the course of his nearly 30-year career.

Hall wrestled for various organizations across the country throughout the 1980s before joining World Championship Wrestling (WCW) in 1991, according to WWE. Hall signed with WWE in 1992 and became a four-time Intercontinental champion performing as Razor Ramon.

Matches against fellow wrestler Shawn Michaels at WrestleMania X and SummerSlam 1995 are “both considered all-time classics by fans and industry insiders alike,” according to the statement.

Hall then rejoined WCW in 1996 and performed under his real name as part of the popular wrestling group nWo (New World Order) alongside legends Hulk Hogan and Kevin Nash.

Hall was inducted into the WWE Hall of Fame as Razor Ramon in 2014 and again as a member of the nWo in 2020, according to WWE. 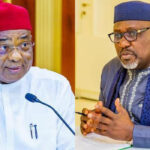 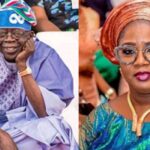