Folashade Tinubu-Ojo, the daughter of the National Leader of the All Progressives Congress (APC), Bola Tinubu, said her father was sick for some time but he’s now healthy. 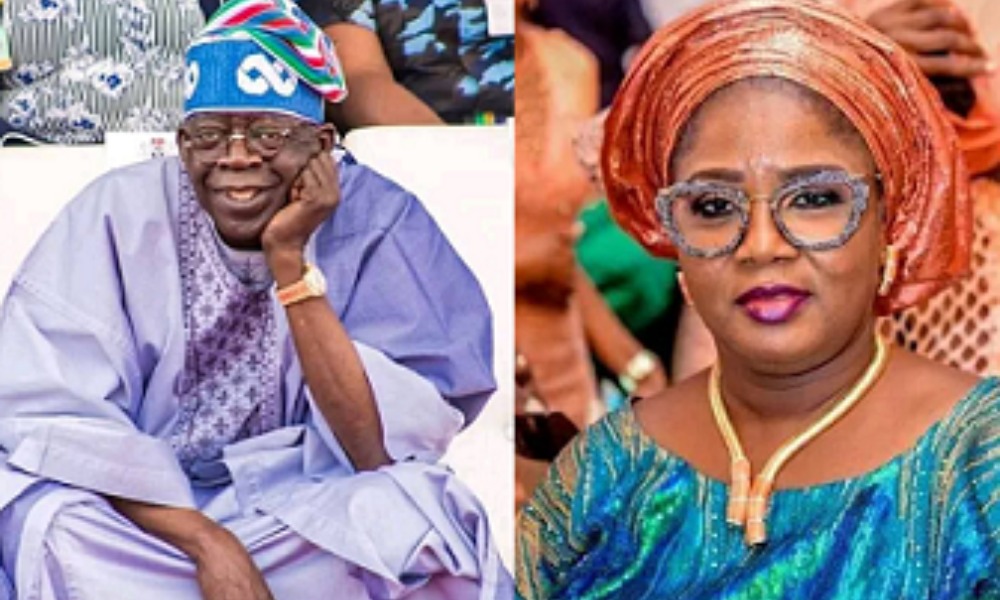 Tinubu-Ojo, who is the grand patron of Asiwaju Ahmed Tinubu Support Group, spoke on the health challenges of her father who told President Muhammadu Buhari in January that he would like to succeed him in 2023.

According to her, Tinubu is the right choice for Nigerians, adding that the crisis rocking the APC due to its convention would not deter the party from victory in 2023.

“Everybody can say whatever they like. Even vehicles break down. He (Tinubu) was down for some time. He was taken care of; now he is healthy. It’s very obvious, we can see it.

“I believe strongly the convention is going to hold on the 26th of March, In sha Allah (God willing),” Tinubu-Ojo said.

KanyiDaily recalls that Bola Tinubu had recently replied those expressing concerns about his health challenges, insisting that he is psychologically fit to contest the presidency in 2023. 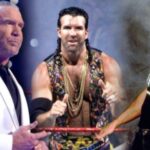 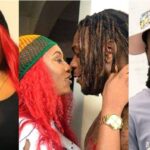