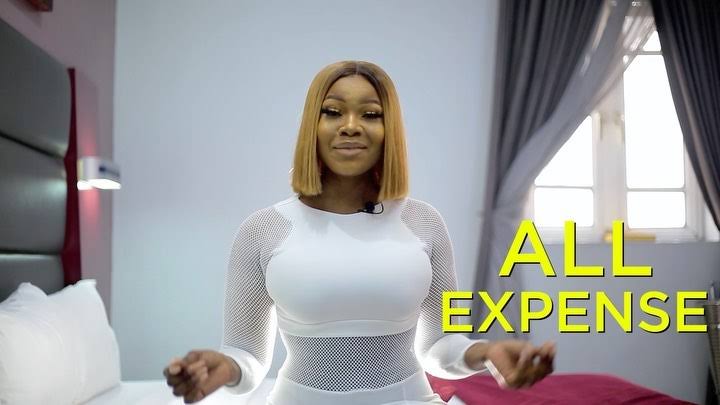 Former Big Brother Naija housemate, Tacha Akide has revealed that she would take a beautiful couple on an all-expense paid trip to celebrate valentine’s day.

The reality TV star, who disclosed this on her Instagram page, noted that it is also going to be part of her mini series on her reality show which will be tagged, My Vals.

Tacha had announced that she would be launching her own reality TV show called “Keeping Up With Tacha.”

According to her, it would an entertaining mini-series which will keep her fans glued.

Now, she has offered to sponsor a couple on an all expense paid trip, which is part of the reality TV show that is set to be launched.

Announcing the offer via a video on her social media page, Tacha gave out instruction on how to participate. See below: 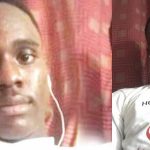 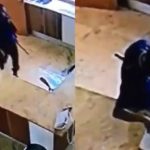