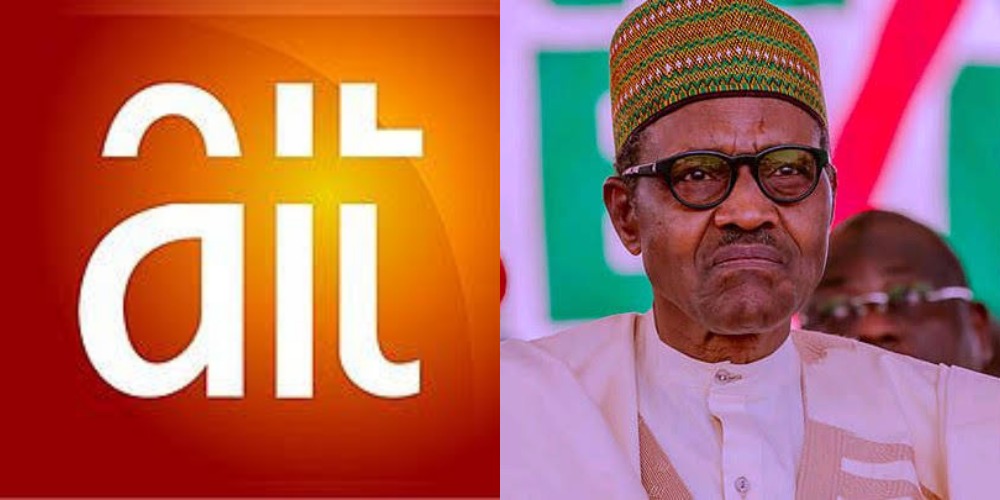 According to AIT, its crew who got to the venue early enough ahead of Mr Buhari’s arrival were told by a deputy director in the Nigerian communications commission, (NCC) that AIT has been restricted from covering the event which was held at the digital economy complex, in jabi district of Abuja.

AIT in a post on its website said while other television stations were allowed in, its crew were asked to pack their equipment and leave the venue immediately.

The deputy director of NCC said the instruction applies to AIT and one of the national newspapers, stating that no media representative of the two organisations should be seen at the venue.

The official in the NCC who told the crew to leave has also had a good working relationship with the broadcaster, and coveyed the directive with apologies saying he was merely following instructions.

No reason was given for the action taken against ait apart from the statement that it was “a directive from above”, the news outfit said.

Since the current administration assumed office in 2015, AIT has provided consistent coverage of activities of the NCC and the ministry of communications and digital economy without any misunderstanding or complaints. 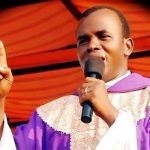