The Nigeria Centre for Disease Control (NCDC) has announced 146 new cases of coronavirus, bringing the total number of infections in the country to 4,787.

On its Twitter page on Tuesday night, NCDC said 57 of the new cases were recorded in Lagos, 27 in Kano, 10 in Kwara, nine in Edo, eight in Bauchi, seven in Yobe, and four each in Kebbi and Oyo states.

Other states with new cases include Katsina and Niger, each with three cases, the quartet of Plateau, Borno, Sokoto, and Benue, with two cases each; posting one case each were Gombe, Enugu, Ebonyi, Ogun, FCT, and Rivers states.

See the breakdown of cases by states below: 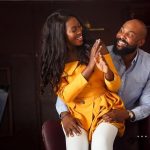 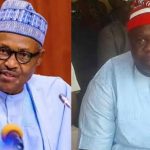